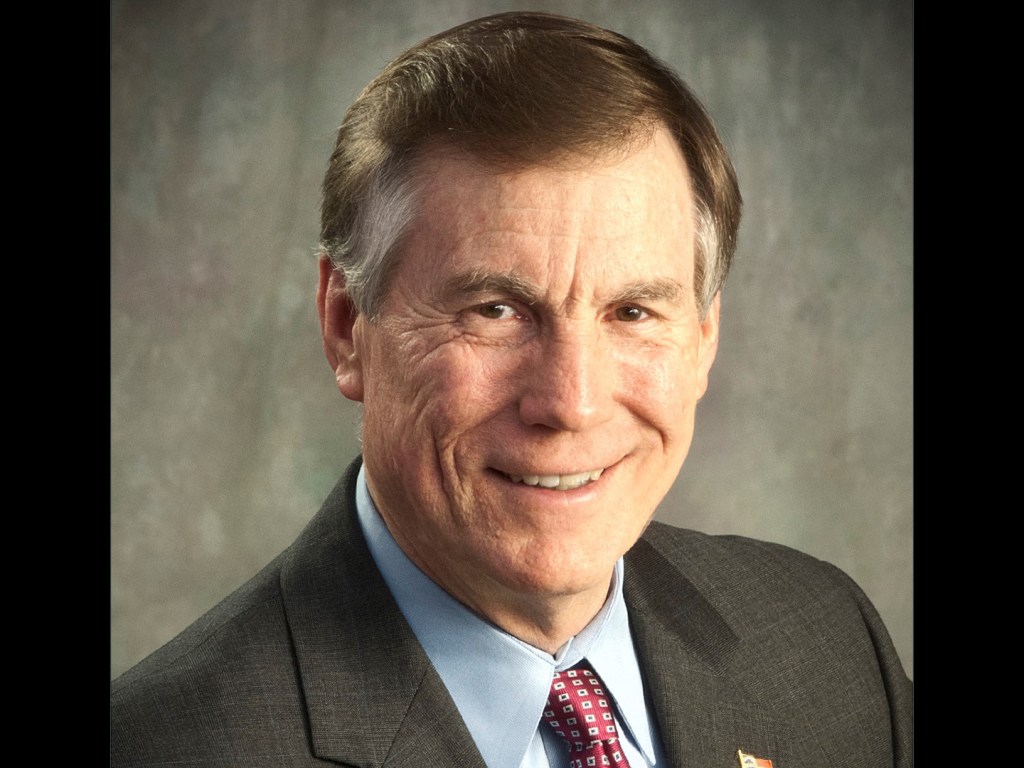 North Carolina Insurance Commissioner Mike Causey, noting that the state has suffered from both an earthquake and a Category 1 hurricane within the past week, on Sunday, August 9 urged the state’s consumers to check with their insurance agent to review their policies and make sure they are covered from the effects of natural disasters.

Causey also urged North Carolinians to talk to their agents about getting flood insurance coverage policies through the National Flood Insurance Program. Damage from floods is also not covered under standard homeowners’ policies.

Last week, Hurricane Isaias made landfall in southeastern North Carolina, causing loss of life and property destruction in portions of the eastern part of the state.

“For most families, their home is their biggest investment,” stated the press release from the Department of Insurance. “Commissioner Causey urges homeowners to protect their investment by making sure they have sufficient insurance coverage, and to make sure they review their coverage with their insurance agent at least annually.”

Causey plans to visit Alleghany County on Monday to meet with local officials, insurance agents and first responders. He also plans to observe some of the damage caused by the earthquake.