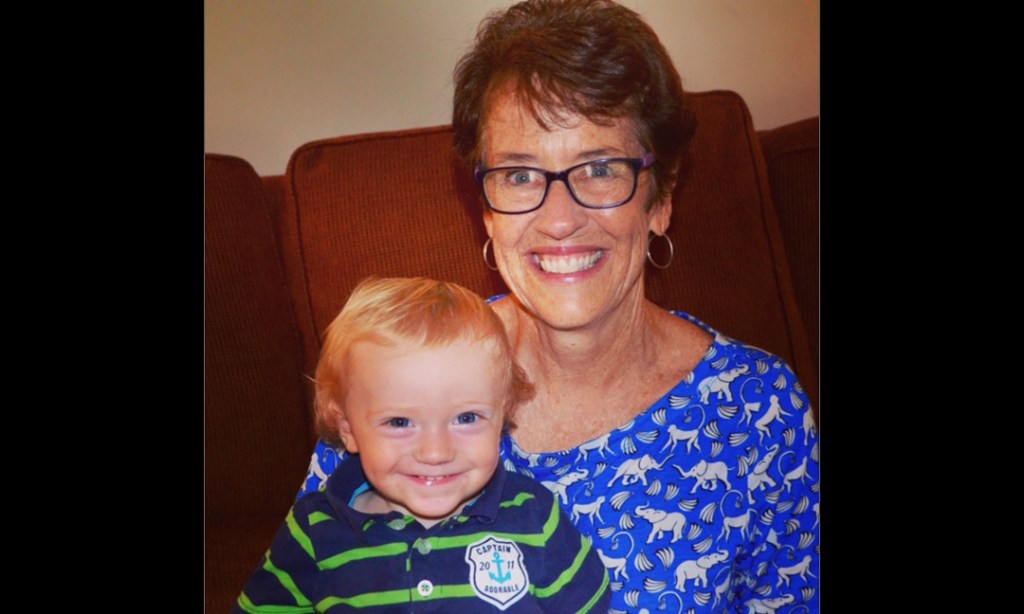 Born in Hawaii in 1950 to William and Catherine O’Neill, Mary Anne grew up throughout the United States and Spain during her father’s 30-year career in the Navy. She considered Philadelphia her hometown, and fondly remembered childhood adventures with her four brothers in that city and in Wildwood, New Jersey, where the family spent summers. Her upbringing instilled a love of travel and exploration that continued throughout her life; among her favorite trips were Ireland with her husband, Rick, France with her daughter, Chava, New York City with her daughter, Susannah, and Japan with her son, Anthony.

A graduate of Little Flower High School, Mary Anne attended Chestnut Hill College before becoming a first-grade teacher at St. Leo’s School, in Baltimore, Maryland, in 1971. She would later earn a Bachelor’s degree from Towson University and a Master’s degree from the University of North Texas. In the late 1980s, she was invited to take part in a leadership program that shepherded teachers into becoming administrators. In 1992, she began her first year as a principal at St. Luke’s School in Irving, Texas. Over the next twenty-five years, she led six schools, touching the lives of hundreds of teachers and thousands of students. She was known as an expert in early childhood education who was committed to excellence, but who also possessed great sensitivity and a wonderful sense of humor. Even at Manteo Elementary, a large school with over 500 students, Mary Anne knew every child’s name. Her outstanding leadership earned her Dare County Schools’ Principal of the Year accolades twice: 2006-07 and 2013-14. As colleague John Donlan remembered, “Whenever Mary Anne stepped in to run a school, you knew it would be done right.”

Mary Anne married Rick Wetzel in 1979. Together they raised three children and made homes in Baltimore, MD, Dallas, TX, Flemington, NJ, and finally, the Outer Banks of North Carolina. They shared a love of movies, music, books, and good food, and their homes were always full of them. They delighted in their children, grandchildren, and their “granddog,” Boss. They celebrated their 41st wedding anniversary in April.

Despite her many professional accomplishments, Mary Anne was most proud of being a mother to her three children. Her selflessness, unconditional love, and constant support anchored them through life and were her greatest gifts to them. Although the bar was therefore set high, she somehow outdid herself as a grandmother. She was “Mare Mare” to four grandsons, all of whom she rocked to sleep, read to, ran with, and took to the ocean, where their first dip into the waves was at her feet. It does not seem possible that they could have loved her as much as she did them, but they did, and always will.

Mary Anne was preceded in death by her parents, William and Catherine O’Neill. She leaves behind a family who will miss her always: husband, Rick Wetzel; children, Chavaleh Nophsker, Susannah Williams, and Anthony Wetzel; sons-in-law, Christian Nophsker and Jeffrey Williams; grandsons, Finn, Eamonn, Ronan, and Callahan Williams; and brothers and sisters-in-law, Michael and Maureen O’Neill, Bill and Anne O’Neill, Peter and Phoebe O’Neill, and John O’Neill.

A memorial service will be held at 11:00 am on Tuesday, August 11, 2020, at Twiford Colony Chapel, Manteo. The family requests that visitors wear masks and respect social distancing guidelines. In lieu of flowers, donations may be made to Fellowship Hall, 5140 Dunstan Road, Greensboro, NC 27405 or online at https://www.fellowshiphall.com/donation-page-landing.php.