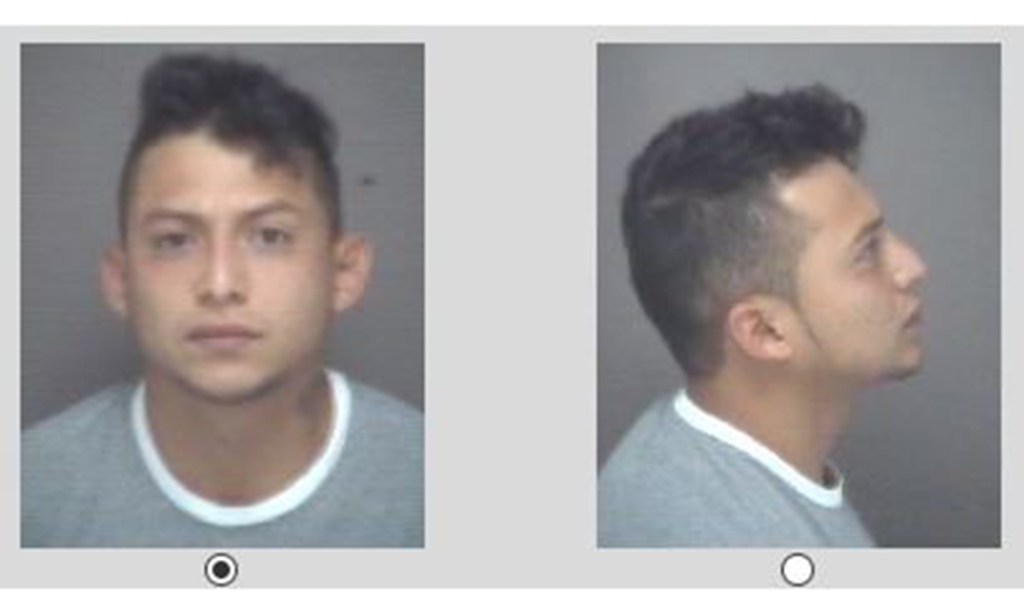 The Kill Devil Hills Police Department has reported that on August 9, 2020 at approximately 9:01 p.m., Kill Devil Hills police were dispatched to a 911 call involving a shooting incident in the 300 block of W. 3rd Street. The caller advised their friend had been shot in the leg and the shooter had fled the scene, according to a press release from KDHPD. Police, Fire and EMS responded to the call.

“The investigation determined that the victim and suspect were known to each other. They had a verbal disagreement earlier in the day on the beach,” stated the release from KDHPD. “The suspect later went to the victim’s residence on 3rd Street with his brother and another friend. They assaulted the victim and his friends in the front yard. The fistfight escalated and the suspect produced a gun which he used to shoot the victim in the leg. The suspect and his associates fled west on 3rd Street.”

KDHPD stated the suspect in this case is Isaias E. DePaul, 24, of Kill Devil Hills, and there are warrants for his arrest. KDHPD is asking for anyone with information about DePaul’s whereabouts to contact them immediately. Tips may also so be sent through Dare Community Crime Line by calling 252-473-3111 or by using the online tip form at darecommunitycrimeline.org.

“We’d also ask residents in the 3rd Street area (3rd, Clamshell, Indian Dr.) to keep an eye out for the gun used in this crime. While we can’t know for sure at this point if Mr. DePaul abandoned the weapon during his flight from the scene, it is a possibility,” continued the KDHPD release. “At this time, we are unable to provide an exact description of the type of weapon used, though it may be a small caliber revolver or semiautomatic. If you find the weapon, please do not touch it and call 911.”

DePaul may be in the company of his brother, Juan DePaul.

KDHPD expressed thanks to the Dare County Sheriff’s Office, which provided personnel support during the investigation, as well as the telecommunicators who helped coordinate the quick response to this incident.