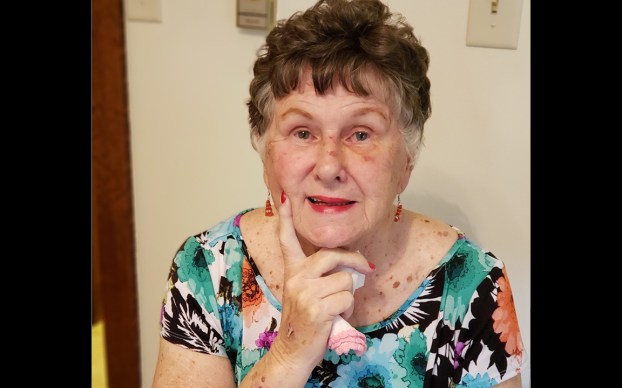 Marie was welcomed to the world by her adoring parents William and Rose Hennessy on October 13, 1937 in Boston Massachusetts. She was a graduate of Northwestern Senior High School Class of 1955. Marie’s drive and ambition made her an ideal candidate for a long-standing career as head of security for Woodward and Lothrop department store. Her dedication and commitment to excel in her professional position eventually lead to an honorary induction to hold title as a Deputy Sheriff for Montgomery County. Paychecks and good stories were not the only thing to come of her time at Woodward and Lothrop. It was here she first met the man she would build a lifetime of love, laughter and memories with. Marie and Bob both agree their fondest early memory was the day they officially met when co-workers brought them both to join in a caving adventure at John Brown’s cave in WV. True to her open and curious character Marie ventured deep in the cave with the rest of the group Bob trailing just a few feet behind. Before venturing back out again Bob heard a sweet voice exclaim, “Man wouldn’t this be an awful place to die!” He could not wait to crawl out of the cave and meet the woman behind such a poorly timed yet curious comment, and there she was!

Marie and Bob sealed their love with a kiss and a promise of forever in holy matrimony 6 short months later, on February 9, 1963 at St. Hugh’s Church in Greenbelt Maryland. Even in her last moments on Earth Marie indicated her greatest accomplishment in life was her marriage to Bob. She would go on to fulfill the dream of being a mother, grandmother and even great grandmother.

Marie was a said to have skills not matched by any other. She put Martha Stewart to shame when it came to keeping the home and family in top shape. There wasn’t a day that passed where you would not find Marie tending to her gardens, flowers and berry bushes. She enjoyed sharing her love of cooking with her children and perhaps even more with her grandchildren who will never forget making jams, jellies, rum buns, bread and so much more.

Marie had a zest for life that cannot be described. You would be hard pressed to meet someone who had as many skills and talents as Marie. Her love of the arts could be seen, heard and felt through her singing, incredible painted scenes and the various musical instruments she played. She will be remembered for her curious spirit, many talents and loving arms that would hold even a stranger if they needed.

Marie is also survived by her older sister Rosemary Rowland and numerous nieces and nephews.

She was proceeded in death by her mother and father William and Rose Hennessy, brother William Hennessy and his wife Colleen and brother Paul Hennessy.

A celebration of Marie’s life will be held on Thursday, August 20, 2020 at 11 a.m. followed directly by a reception at 6184 Viewsite Ct., Frederick, MD 21701. Interment at Arlington National Cemetery will be private at a later date.

In lieu of flowers donation can be made to Frederick Health Hospice, PO Box 1799, Frederick, Maryland 21702. A very special thank you to the angels on Earth who work for them. You created a safe and comfortable space for our beloved Marie to transition from this life into the arms of her heavenly father. No words can express the love and gratitude we feel for your kindness and service.

The only appropriate way to end this tribute to Marie Neiderlander’s life would be this bit of advice. Start every morning by thanking the lord for all he has done for you and end every evening by hugging your loved ones and say, “Night’ God Bless!”

Leslie Bunnell departed this life on August 12, 2020. Leslie was a graduate of Kankakee High School, Kankakee, Illinois and... read more