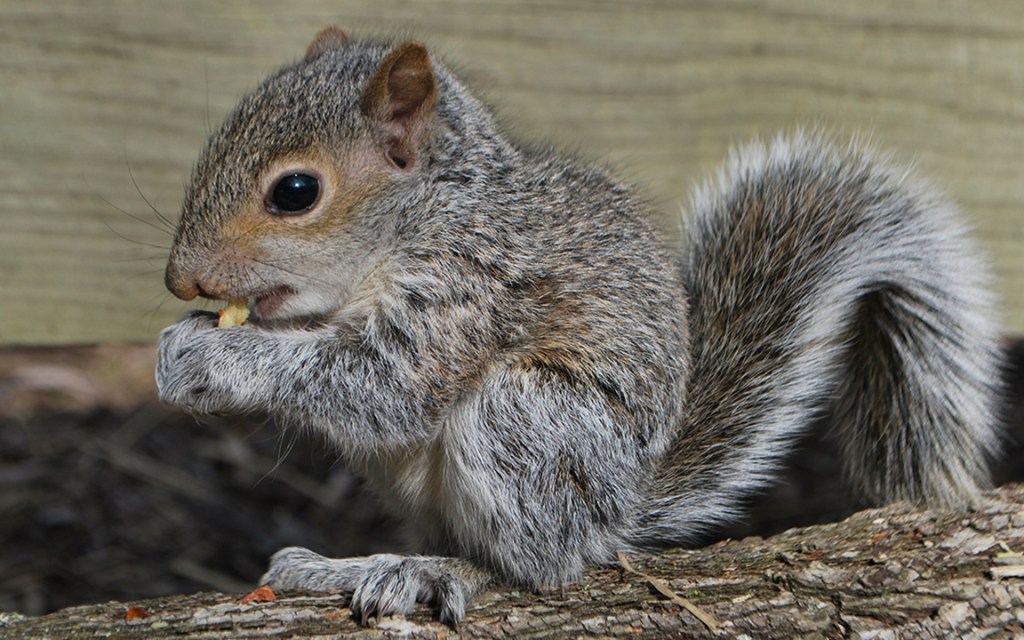 The second half of summer comes with a few typical themes: barbeques with family, the sound of lawnmowers, outdoor walks and young squirrels falling out of trees.

Yes, that’s right. This is the time of year that squirrels such as the common gray squirrel are raising their second brood of the year. Summer storms and tree-cutting activity, along with other similar events, can lead to young squirrels – and sometimes the whole leafy nest – falling out of their high tree perches. As a result, biologists with the North Carolina Wildlife Resources Commission see an influx of reports from concerned citizens who have found a grounded young squirrel and want to know how to help.

The first thing to do is look to see if the animal is obviously injured, wet or otherwise sickly-looking, according to NCWRC. If not, it’s probably safe to leave the little squirrel where you found it long enough to contact a professional and get his or her advice.

Licensed wildlife rehabilitators (https://www.ncwildlife.org/Injured-Wildlife) in North Carolina specialize in caring for injured or orphaned wildlife and can help people take the right action to give the animal its best chance of survival. More often than not, they’ll recommend leaving the young squirrel there to give the mother a chance to retrieve it, states NCWRC.

When a squirrel’s nest is disturbed and the young end up on the ground, the female will work as fast as she can to find her young and place them back in the nest. If the nest is destroyed, she’ll build a new nest first, then search for each of her young and carry them to the new nest.

“Humans simply are not as good at taking care of young animals as their mothers,” said Falyn Owens, NCWRC’s extension biologist. “I cannot overemphasize how important it is to speak with a licensed wildlife rehabilitator first, before taking a wild animal home and attempting to care for it.”

Although people may mean well, handling a wild animal – particularly a young one – can cause more harm than good, states NCWRC. This is especially true if the female comes looking for her young and can’t find them.

Licensed wildlife rehabilitators can provide advice on whether or not the animal actually needs human help and what type of help to provide. For example, while giving a young animal food or water can often be a person’s first instinct, it is not recommended and can be quite harmful, according to NCWRC. If needed, wildlife rehabilitators are legally able to take the animal in and care for it until it can be released back into the wild.

“It’s important to understand that possession of live, native wildlife is illegal in North Carolina, except particular circumstances, and this usually requires a license or permit,” Owens said. “Despite a person’s best intentions, a wild animal is best left where it was found, or in the hands of a licensed wildlife rehabilitator.”

During the busy season for orphaned and injured wildlife concerns (spring and summer), wildlife rehabilitators can be very busy. If they don’t answer the phone right away, Owens advises to leave them a message rather than calling multiple times. When in doubt, even a rehabilitator in another county can provide advice over the phone.

For questions regarding human interactions with squirrels or other wildlife, visit ncwildlife.org/Have-A-Problem or call NCWRC’s N.C. Wildlife Helpline toll-free at 866-318-2401. The call center is open Monday through Friday (excluding holidays) from 8 a.m. to 2 p.m.