DCSO reports that on July 30, 2020 at approximately 1 a.m., A-District deputies conducted a traffic stop on a vehicle near Eckner Street on Hwy. 158 in Nags Head. During the traffic stop, deputies reportedly smelled an odor of marijuana coming from the vehicle. The vehicle was searched and an amount of marijuana and a stolen firearm were located, according to DCSO. Maquarius Vonte Jenkins, 20, of Washington was arrested and charged with felony possession of a stolen firearm, misdemeanor possession of marijuana and cited for no operator’s license. Jenkins was released on a $5,000 secured bond. 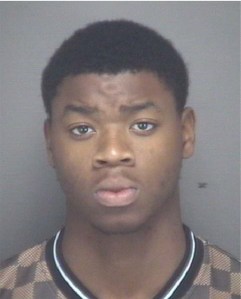 In another incident, on August 5, 2020 at approximately 12 midnight, DCSO A-District deputies conducted a traffic stop on Dogwood Trail near Hwy. 158 in Southern Shores. According to DCSO, undisclosed amounts of heroin and cocaine were located during the traffic stop. Carlton Lynn Morris Jr., 32, of Southern Shores, was charged with felony trafficking in heroin and felony possession of cocaine. Morris was released on a $15,000 secured bond. Camden County Sheriff’s Office assisted in this investigation and arrest. 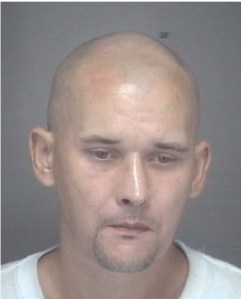 DCSO also reported that on August 15, 2020 at approximately 9:20 p.m., B-District deputies got out with a vehicle in the Freedmen’s Colony Parking Lot area on Roanoke Island. According to DCSO, when the deputy spoke to the driver, they could smell the odor of marijuana coming from the vehicle. During the search of the vehicle, an undisclosed amount of etizolam, oxycodone, buprenorphine and marijuana were seized according to DCSO. Alyssa Faith Brantley, 20, of Manteo, was charged with felony possession with intent to manufacture, sell or deliver schedule I controlled substance (etizolam), misdemeanor possession of schedule II controlled substance (oxycodone), misdemeanor possession of schedule III controlled substance (buprenorphine) and misdemeanor possession of marijuana. Brantley was released on a $4,500 secured bond. 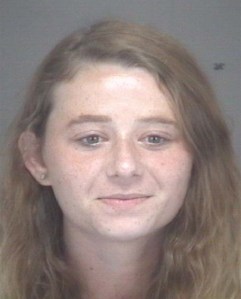 In a fourth incident, on August 15, 2020 at approximately 11 p.m., DCSO B-District deputies encountered a vehicle stuck in the ditch on Creef’s Ridge Rd. in Manteo and got out to investigate. According to DCSO, the owner/driver of the vehicle was there and the deputy noticed them taking some pills out their pocket. When asked about the pills, the person tried to conceal them, reports DCSO. Benjamin Herndon Boykin, 29, of Manteo, was charged with felony possession of a schedule I controlled substance (etizolam) and misdemeanor possession of a schedule IV controlled substance. Boykin has been released on a $4,500 secured bond. 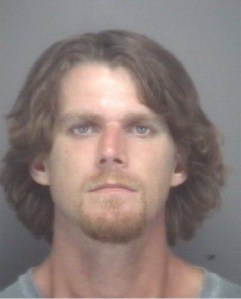