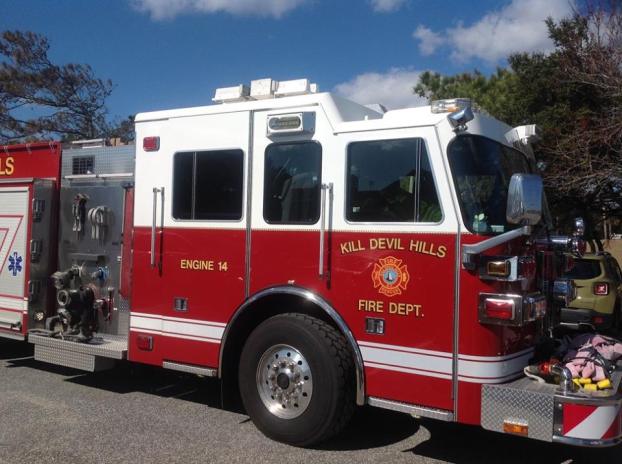 On Wednesday, August 19, 2020 at 11:03 p.m., the Kill Devil Hills Fire Department responded to a report of a house fire in the 2000 block of Hampton Street. Fire crews from Colington and Kitty Hawk Fire Departments, along with the Kill Devil Hills Police Department and Dare County EMS were also dispatched to the scene. The incident commander canceled some of the units once the extent of the fire was determined, according to a press release from KDHFD.

One minor injury was reported. Fire Marshal John Risoldi Sr. investigated and determined that the fire was caused by a lit candle that was too close to a tapestry hanging on the bedroom wall. The fire was deemed to be accidental.

“The Kill Devil Hills Fire Department reminds everyone to practice fire safety when burning candles,” stated the KDHPD release. “Make sure candles are in non-combustible containers and kept far enough away from combustible materials. Do not leave the candles unattended.”

More than 1,300 educators from rural North Carolina participated in a virtual conference focused on remote learning to help them... read more