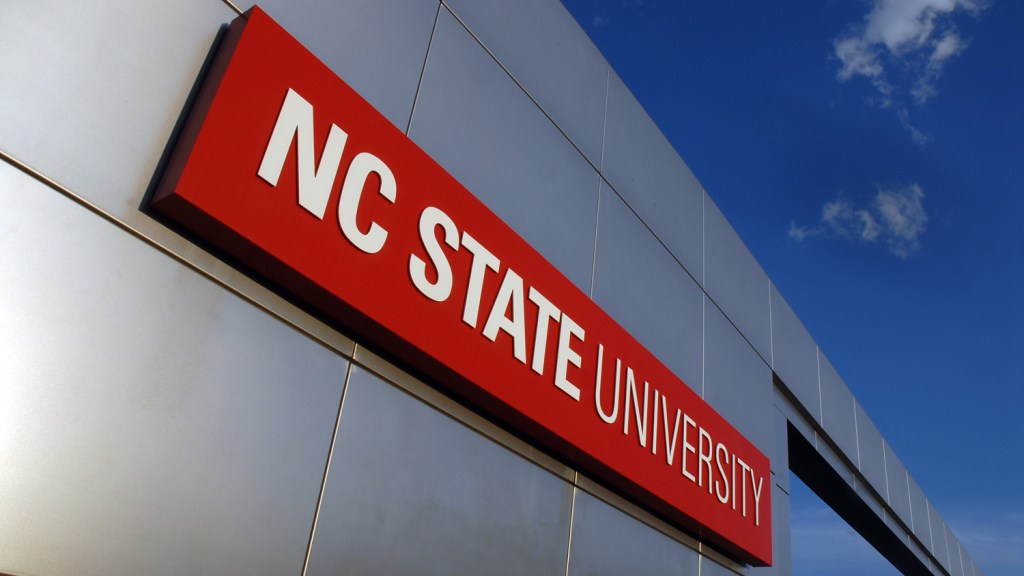 The announcement comes just one day after the University of North Carolina at Chapel Hill halted physical instruction on its campus. Several coronavirus outbreaks have occurred since classes began at both campuses on Aug. 10.

“The majority of NC State’s course hours are already online, but the remaining in-person and hybrid classes will move to online-only instruction for the remainder of the fall semester,” said an email to students from Randy Woodson, chancellor of N.C. State.

As of Wednesday, 95 N.C. State students and two employees have tested positive for COVID-19 since classes began, according to the university’s dashboard of coronavirus cases. UNC’s website reported 130 positive cases during the first week of classes, up sharply from 10 cases during the Aug. 3-9 move-in week.

N.C. State reported a cluster on Tuesday at an off-campus housing location, while UNC reported its fifth and sixth clusters on Wednesday.

Woodson said students are free to remain living on campus if they so choose, but they can also get reimbursed housing expenses if they decide to leave their dorms to return home with their families.

“If you choose to move home, you can cancel your University Housing contract with no penalty, and you will be reimbursed the prorated amount for housing and dining based on the number of days you lived on campus,” Woodson said.

UNC also guaranteed refunds to its students, many of whom have been asked to leave campus and return home if at all possible.

The University of North Carolina System has said that decisions on whether to shift to remote classes will be made by individual campuses with the necessary approval.

“Any decision to modify campus operations will be made by the president (Peter Hans), with each chancellor, in consultation with the leadership of both boards of trustees and the Board of Governors, and always grounded in reliable public health data and prevailing local health conditions,” said a statement from Josh Ellis, spokesman for the system.

In response to N.C. State’s announcement, Hans reiterated that every campus has different needs and drafted careful reopening plans.

“This hard work is being undermined by a very small number of students behaving irresponsibly off campus, which unfairly punishes the vast majority of their classmates who are following the rules,” Hans said.

Woodson was disappointed with the state of the reopening and will work to resume in-person classes for its undergraduate students next year.

“We are not where we hoped to be today, but we’ll learn from this too, with the goal of returning fully and proudly to campus, as one Wolfpack, in the new year,” he said.