Fisherman and teen saved from water near North Carolina coast 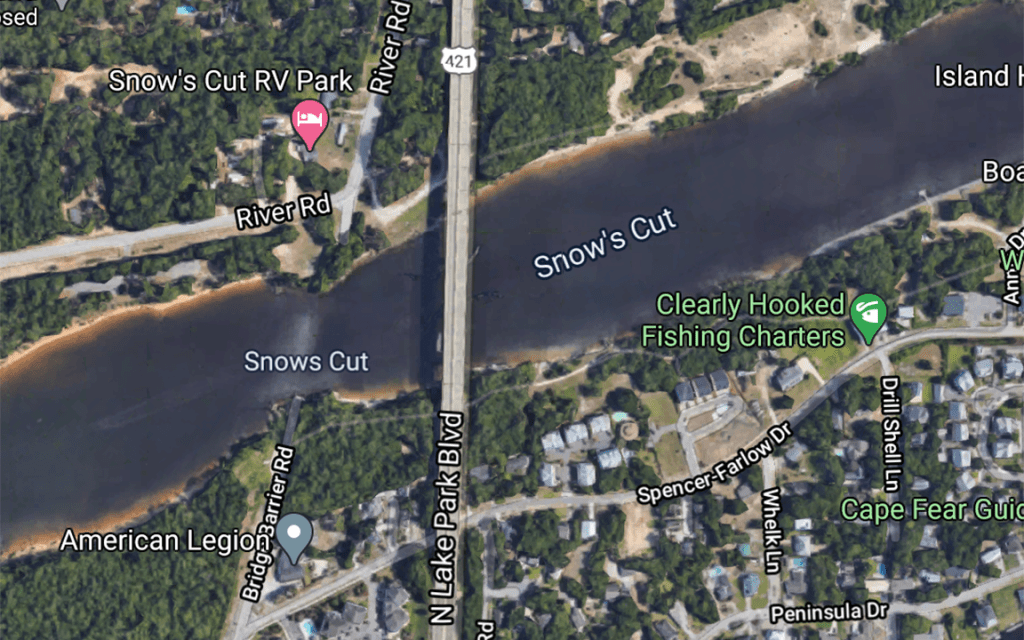 A fisherman and teenager were pulled out of the water near the North Carolina coast after they were swept away by a strong current, police said Monday.

A 13-year-old boy had been playing in the water near Snow’s Cut Bridge near Carolina Beach and the fisherman was nearby when he saw the teenager struggling and tried to rescue him, according to a news release from the Wilmington Police Department.

The fisherman then got swept away as well and both he and the boy were struggling to keep their heads above water, according to police.

A sergeant from the New Hanover County Sheriff’s Office and a Wilmington police officer were patrolling the area of the bridge, spotted the two and threw them a line and pulled them out of the water.

Carolina Beach is just south of Wilmington and approximately 140 miles (228 kilometers) from Raleigh.