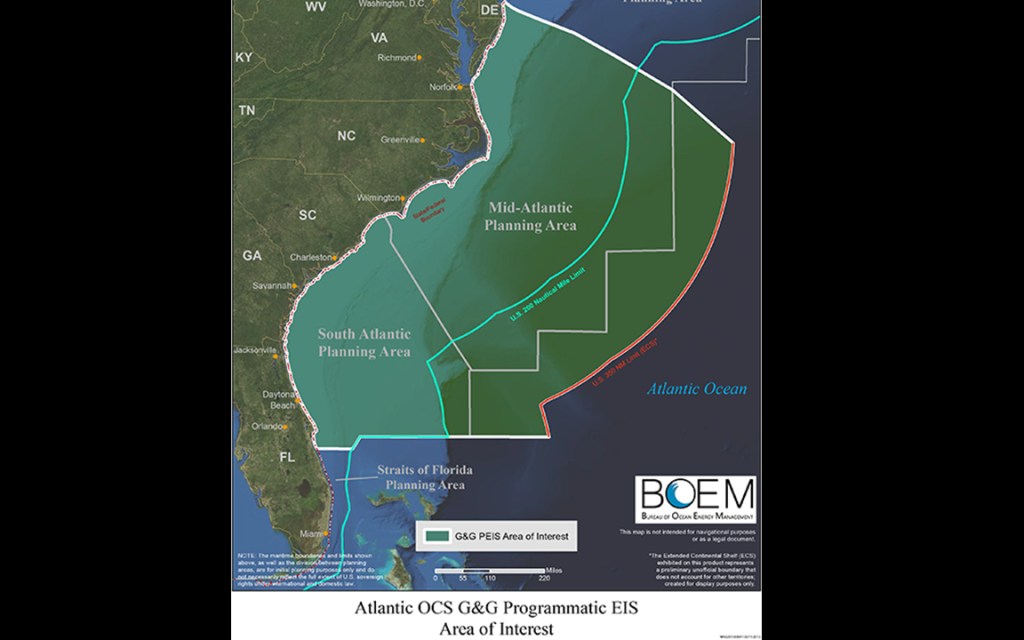 “North Carolina has been clear, we do not want seismic testing in our coastal waters, or the damage from offshore drilling that could follow,” said Governor Cooper. “The studies of our waters show little prospect for drilling, and the environmental damage to our coast could be irreparable if seismic testing goes forward.”

The complaint was filed in the United States District Court for the Eastern District of North Carolina, Northern Division to appeal the National Oceanic and Atmospheric Administration’s (NOAA) June 2020 decision to override North Carolina’s objection to the consistency certification under the Coastal Zone Management Act. In June of 2019, the Department of Environmental Quality’s Division of Coastal Management objected to WesternGeco’s proposal to conduct a geological and geophysical (seismic) survey off the coast of North Carolina.

“We will continue to take all necessary actions to protect our coastal resources and economy,” said DEQ Secretary Michael S. Regan. “These destructive activities are not welcome off the North Carolina coastline. We support the communities along our coast who have vehemently opposed seismic testing that would lead to offshore drilling.”

In 2019, local government leaders signed a resolution to oppose seismic testing and the offshore drilling that could follow. Coastal leaders also expressed their concerns about the impacts of offshore drilling on the state’s coastal economy during a roundtable with Governor Cooper in September of 2019.

The North Carolina Department of Justice is representing the state in this matter.

Documents related to the case can be found on the DCM website.

Diane Childress named Principal of the Year for Dare…