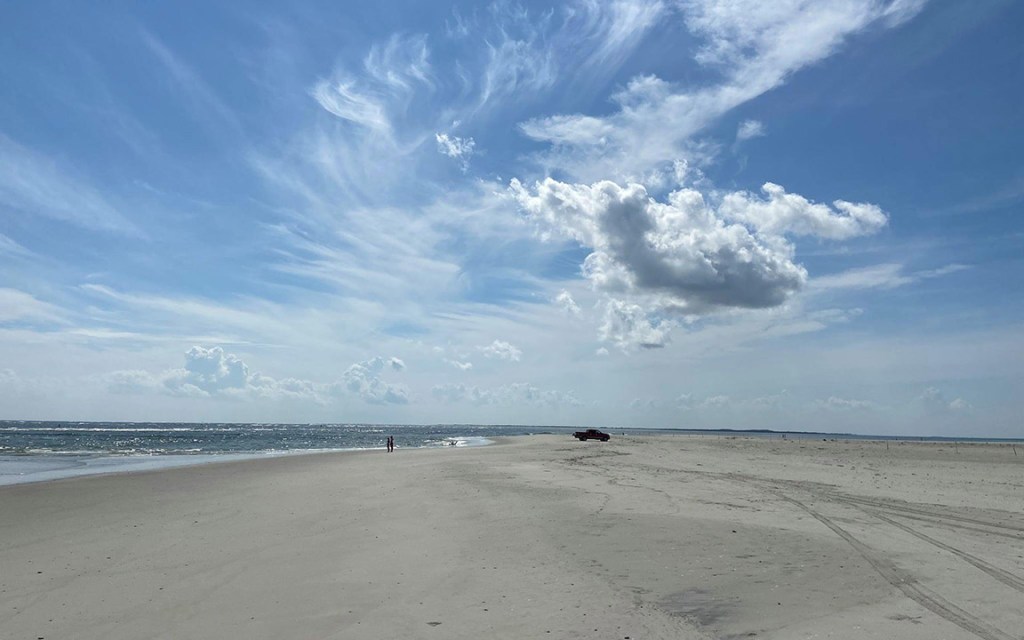 The national seashore experienced 451,849 recreational visits last month. The visits hit the highest level for July since 2003 and the fourth highest level of July visitation since the establishment of the seashore in 1953.

So far, 220 sea turtles have nested on seashore beaches this season. The seashore’s field summary reports that 55 of those nests have been relocated. Hatched nests number 90. Hatteras Island has 157 nests, Ocracoke 58 and Bodie Island 5. Pea Island National Wildlife Refuge has counted 21 nests, making a total of 178 nests on Hatteras Island.

Bird nesting is close to wrapping up for the season.

American oystercatchers had a total of 43 nests this season. Fledglings number 10. Two chicks remain on Hatteras Island. In 2019, 22 fledglings were produced.

This 2020 season, no Wilson’s plovers built a nest on the seashore. Last year, one fledgling was counted.

On Tuesday, Aug. 18, access to South Point on Ocracoke Island was fully restored.