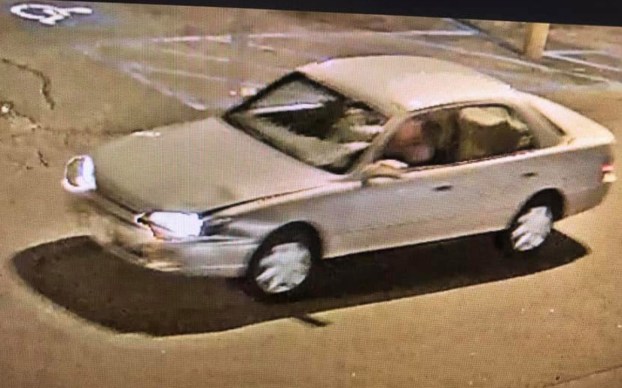 The driver of a car involved in a fatal hit and run in Moyock early Sunday morning has been located.

CCSO has identified the victim in the hit and run incident as Baltazar Brito-Brito, who was struck while on a bike while crossing the road at around 1:56 a.m. on August 30.

Another traffic fatality at or near the scene and around the same time is now being treated as a separate incident.

The investigation is ongoing and further information is forthcoming.

In July, the North Carolina Ferry System announced that they were temporarily reducing service on the Pamlico Sound between Cedar... read more