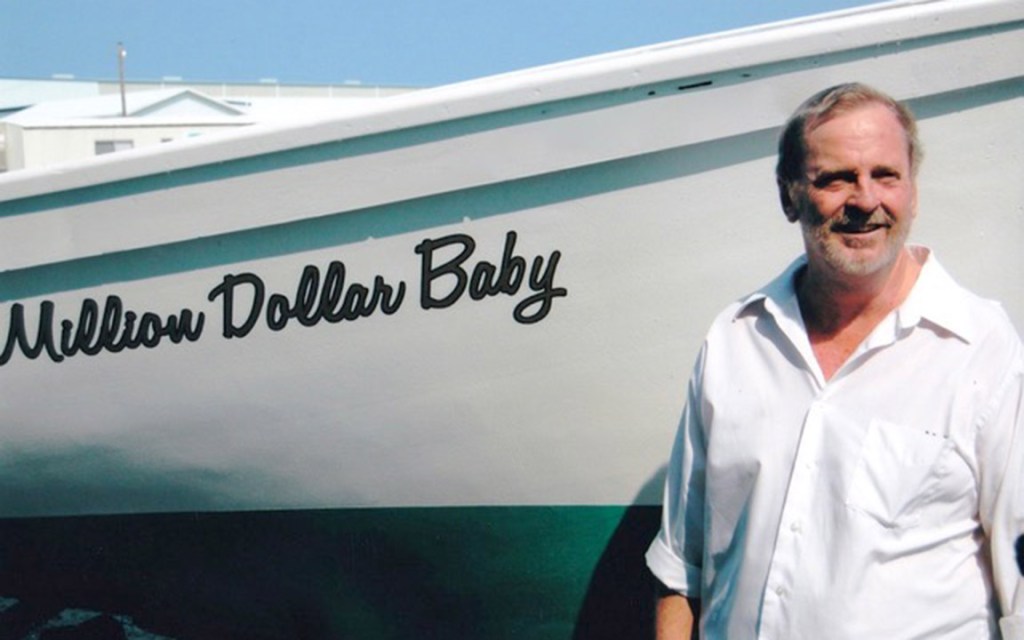 Born on January 10, 1944, to Richard Hilton and Mildred Austin Gray, Wayne was raised by his grandparents Richard Hooper and Daisy Pugh Gray of Wanchese.

A lifelong hard worker, Wayne grew up beach fishing as part of his Uncle Jethro Midgett’s crew in Nags Head. He graduated from North Carolina State University in 1964 and later obtained a Masters Degree from East Carolina University.  During his public school career, he taught English at Manteo High School and served as assistant principal at Manteo Elementary.  In 1978, he and his partner, Don Beach, opened Queen Anne’s Revenge Restaurant, where he was chef until 2007. That year, Wayne was given a miraculous second chance when he received a liver transplant that added 13 years to his life. He did not waste a second of those years and taught again, this time at the College of The Albemarle Dare County Campus, for the sheer joy of helping young people.  Four of the students that he mentored transferred to Yale University and Smith and Mount Holyoke Colleges.  A curious and brilliant man, he read and wrote voraciously.  He coauthored seven books of local history to add to the 15 volumes of poetry and short stories that he wrote and published.

A celebration of life for the family will be held Saturday, September 5, 2020 at Bethany United Methodist Church in Wanchese with Rev. Brad Williams officiating and Rev. Ken Mann eulogizing. Due to the pandemic, an online version of his service will be made available for friends and former students. Donations can be made in Wayne’s name to the Jason Ray Transplant Clinic, 101 Manning Dr., Chapel Hill, NC 27514 or to Bethany UMC, P.O. Box 239, Wanchese, NC 27981.