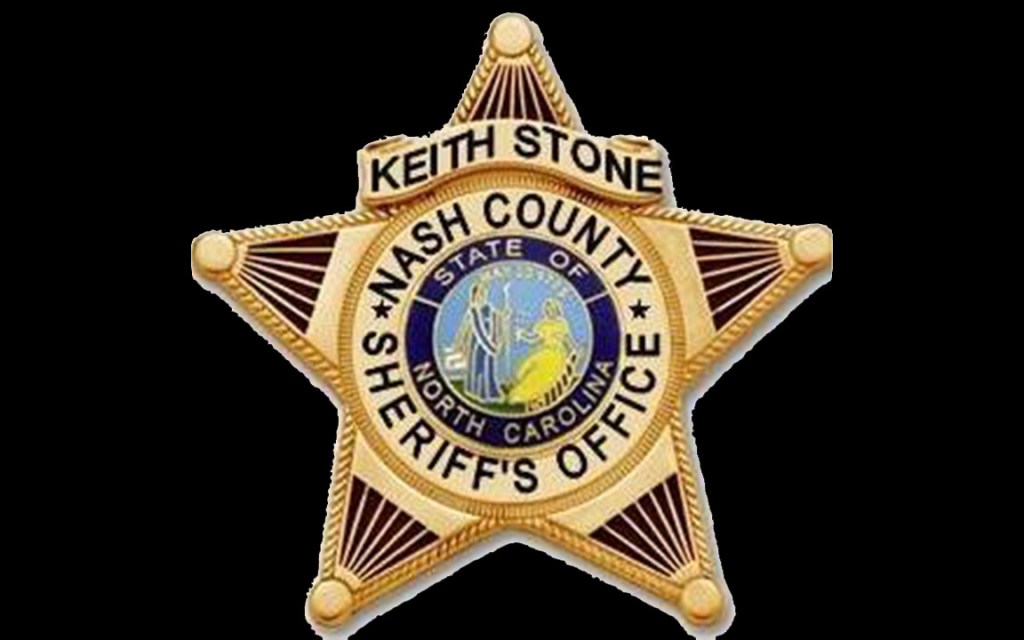 A man accused by authorities of firing gunshots at random cars on Interstate 95 is in custody after a high-speed police chase began Saturday in North Carolina and ended in Virginia, leaving two women and a deputy injured.

Officers began pursuing the suspected shooter in Nash County after receiving calls Saturday evening about an erratic driver firing a weapon on the interstate, Nash County Sheriff Keith Stone said during a news conference Sunday. The chase continued through Halifax County before heading across the North Carolina-Virginia state line.

Stone said speeds at one point reached 110 miles per hour (177 kph). The pursuit ended in the area of Emporia, Virginia after the suspect lost control, collided with the median and partially rolled the vehicle.

Stone said Dangerfield shot at multiple cars and injured two people. A 70-year-old woman was shot in the shoulder and another woman suffered injuries from shattered glass that punctured her. Both victims were taken to hospitals in North Carolina.

Stone called the situation “very alarming” and said authorities have not identified a motive.

A Nash County deputy suffered injuries that weren’t life threatening during the chase and was treated at a hospital in Emporia, Virginia. He has been released from the hospital.

Stone said Dangerfield was found in possession of a sawed-off shotgun and multiple shells were recovered from his car. He is at a hospital in Richmond, Virginia.

Stone said the federal Bureau of Alcohol, Tobacco, Firearms and Explosives is investigating the shootings. He said charges against Dangerfield in Virginia include DUI and reckless driving. He will also face charges in North Carolina.

Dog food recall issued due to levels of mold by-product