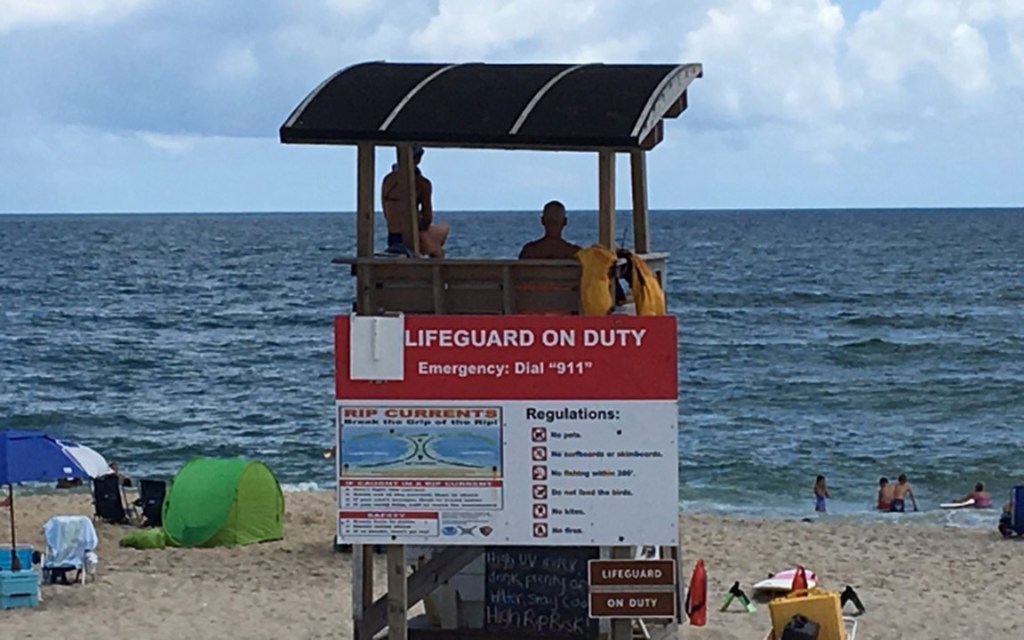 So far, 222 sea turtles have nested on seashore beaches this season. CHNS advises that seashore visitors be on the lookout for nesting female sea turtles and report any sightings to the hotline at 252-216-6892.

Bird nesting is close to wrapping up for the season.

American oystercatchers had a total of 43 nests this season. Fledglings number 10. Two chicks remain on Hatteras Island. In 2019, 22 fledglings were produced.

Piping plover produced six nests and one fledgling from a Cape Point nest. This 2020 season, no Wilson’s Plovers built a nest on the seashore.

As a result of increased late summer tourism to the Outer Banks, Cape Hatteras National Seashore will offer lifeguard services through Wednesday, Sept. 30 at Coquina Beach Access, Frisco Beach Access and Ocracoke Beach Access. Lifeguards are on duty seven days a week from 9 a.m. to 5 p.m.

“Lifeguard beaches are the safest places to swim along the Seashore,” stated David Hallac, Superintendent, National Parks of Eastern North Carolina. “We are pleased to provide an extended lifeguard season at three of the Seashore’s most-visited beaches.”

Whether swimming at a lifeguard beach or entering the Atlantic Ocean elsewhere, beachgoers are advised to check the daily rip current forecast at weather.gov/beach/mhx.