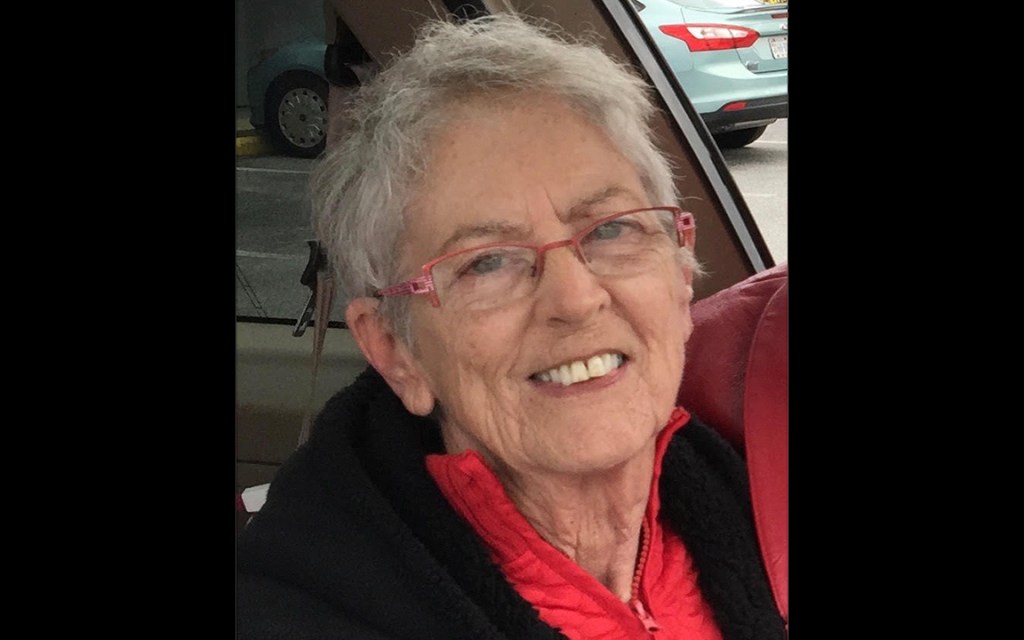 Marian Deanna Potts, 76, died peacefully at home in Manteo, NC, on August 26, 2020. She was predeceased by her husband of 46 years, Gerald Walter May, originally of Milwaukee, WI. Deanna was the daughter of the late Carlton H. Potts and Inez A. Potts of Macon, GA.

Deanna was born in Macon and graduated from A.L. Miller H.S. in 1962. She played clarinet and trumpet in the Miller and the Sydney Lanier H.S. Bands. She attended the University of Georgia, where she was in the Honors Program, played in the UGA Band, and was president of her sorority, Alpha Omega Pi. Deanna graduated in 1966 with a BA Degree in Journalism.

Following their marriage, Deanna and Jerry made their home in Nashotah, WI. Deanna wrote for the Oconomowoc Enterprise and was Assistant News Editor. She was a member of the Wisconsin 1st Brigade Band, which played period Civil War music performed on antique instruments. After spending several years in the U. S. Army Reserves, Deanna transitioned to active duty in 1974, retiring as a Lieutenant Colonel in 1994. Shortly thereafter, Deanna and Jerry moved to Manteo, NC.

Deanna was active in the Roanoke Island community, including teaching English as a Second Language, participating in senior support activities, and fostering kittens for Feline Hope. She volunteered at the National Park Service Fort Raleigh Historic Site’s Festival Park and its long-running play, The Lost Colony.

Deanna was an avid reader. She was an adventurous cook and a collector of cookbooks and books about the history of food. She loved fishing from the South Nags Head Pier, boating and fishing in the Currituck Sound, and occasionally making trips to the Gulf Stream for tuna and mahi. She also loved world history, crossword puzzles and word games, hats, baseball, traveling, and driving. Deanna was a devoted supporter of the SPCA and Feline Hope and always considered her cats and dogs as part of the family.

At Deanna’s request, no services are planned. If desired, donations in her name may be made to Feline Hope, 843 Herbert Perry Rd., Kitty Hawk, NC 27949 or a charity of choice. Condolences to the family can be expressed via online register at https://www.twifordfh.com/obituaries. Twiford Funeral Homes was entrusted with arrangements.