NOAA: Catch and release only through remainder of year for blue and white marlin, roundscale spearfish 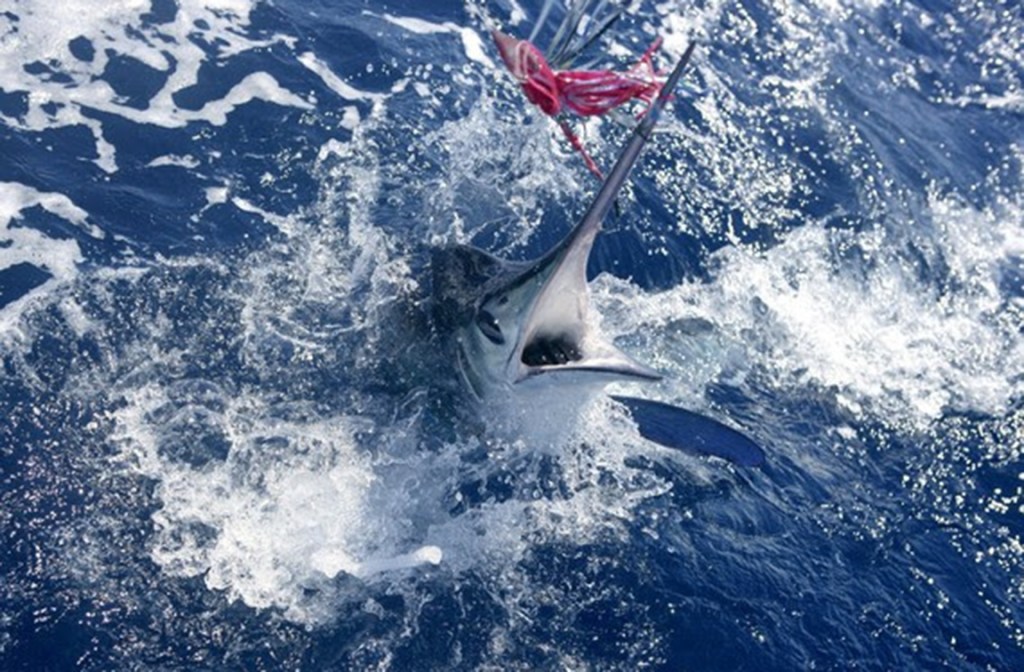 NOAA Fisheries has announced that, based on the best available landings information, it has determined that the Atlantic blue marlin, white marlin and roundscale spearfish 250-landings limit has been met and exceeded for 2020. Under applicable regulations, only catch-and-release fishing is permitted for these species for the rest of the year.

From September 30, 2020, through December 31, 2020, NOAA Fisheries is requiring catch-and-release fishing only for Atlantic blue marlin, white marlin and roundscale spearfish in all areas of the Atlantic Ocean.

Atlantic sailfish may continue to be landed (retained) consistent with applicable regulations.

NOAA reminded anglers that Atlantic billfish that are released must be handled in a manner that will maximize survival and without removing the fish from the water.