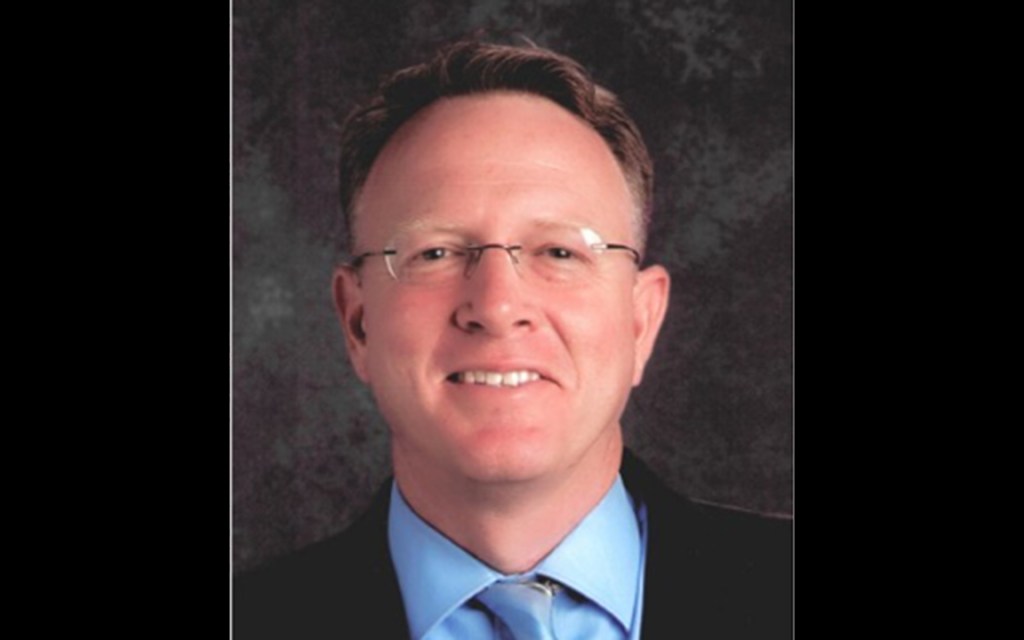 On Thursday, September 3, 2020, members of the Board of Education voted to name Dr. Matthew Lutz as the superintendent of Currituck County Schools effective that same day. Lutz had served as interim superintendent for CCS since early June.

Lutz brings twenty-five years of experience in public education, over 17 years of which have been spent in administrative roles. He earned both his B.A. degree in history and his M.A. in secondary education at Duquesne University. He then completed his Ed.D in educational leadership through Ashland University in 2006.

As a high school history teacher, Lutz understood the important role a teacher plays in serving as a positive role model for students. “He further capitalized on his ability to positively impact students when he assumed coaching roles in basketball during his time as a teacher and administrator,” stated a CCS press release.

Lutz has also served as an advocate for public education at the state level. From 2012-15, he served as the director of equity and talent for the Ohio Department of Education. During his tenure at the state level, Lutz championed student growth and educator effectiveness.

For the past five years, Lutz has served in administrative roles for CCS. He served as principal at Shawboro Elementary and Currituck County Middle School prior to transitioning into the role of assistant superintendent in the fall of 2017.

He is honored to be chosen as superintendent and looks forward to serving the students, staff and community, stated the CCS release.

Chairman of the Board of Education Karen Etheridge said Lutz is the perfect fit for the CCS community. “In his short tenure as interim superintendent, Dr. Lutz has faced some pretty daunting challenges, most notably COVID-19 and the reopening of schools,” said Etheridge. “We look forward to benefiting from his guidance and leadership as our district strives to help every student reach their potential.”

Dare school board to moves discussion of reopening to October 1