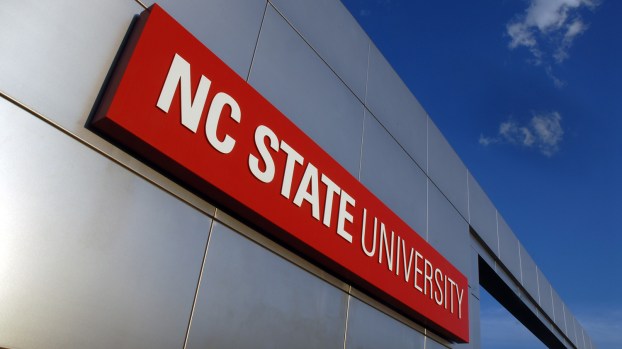 North Carolina State University confirmed on Wednesday it has had more than 1,000 of its students test positive for the coronavirus since classes began on Aug. 10.

Mick Kulikowski, a spokesman for the university, said that 1,007 students have gotten the virus as of Monday.

The University of North Carolina at Chapel Hill was the first college in the state to shut down in-person undergraduate classes and direct students to move out of their dorms and return home to their families. N.C. State followed shortly thereafter, as did East Carolina University. All three campuses began the fall semester on Aug. 10.

ECU reported last week it had eclipsed 1,000 student COVID-19 cases and UNC is approaching that mark with more than 950 cases.

The 13 remaining colleges within the University of North Carolina have seen mixed results.

UNC-Charlotte has not opened back campus for in-person instruction. Instead, it decided to keep classes online until at least Oct. 1. UNC-Greensboro has seen about 50 cases, while nearly 350 UNC-Wilmington students and about 250 Appalachian State University students have tested positive for the virus since they began classes last month.

On Thursday, September 3, 2020, members of the Board of Education voted to name Dr. Matthew Lutz as the superintendent... read more