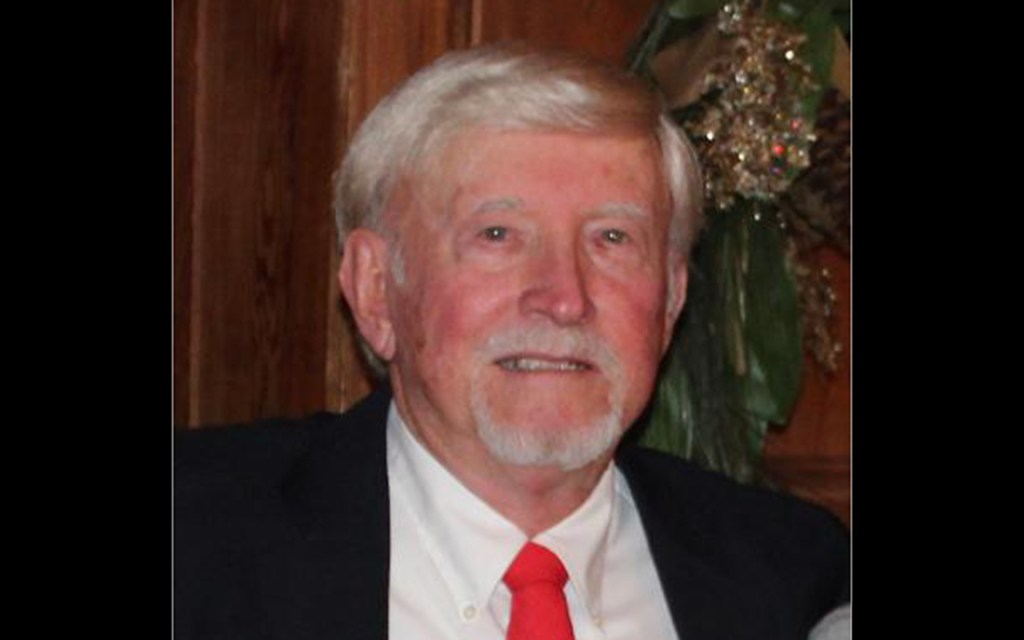 Franklin – Dewey Wayne Edwards Sr., 77, passed away September 15, 2020 in Sentara Norfolk General Hospital.  Born and raised in Waves, NC, a village on Hatteras Island, on August 15, 1943, he was a son of the late Woodrow Wilson Edwards and Mellie Midgett Edwards. He was predeceased by three brothers, Woodie and Don Edwards and his baby twin brother.

Dewey was a graduate from Cape Hatteras High School and after graduation he enlisted in the Air Force and served four years. He was a retired Assistant Paper Mill Superintendent for Union Camp Corporation after 34 years of service. After his retirement, he enjoyed meeting with his breakfast crew and then going to cook breakfast for his grandchildren, who he adored.

Left to cherish his memory is his wife of 55 years, Betty Grizzard Edwards; his children, Dewey Wayne Edwards Jr. and Donna Edwards Rose (Davis); three grandchildren, Daelyn, Dutchess, and Denver Rose; a sister, Judy Williams (Ronald); a sister-in-law, Diane A. Edwards; a special nephew, Ronnie Williams (Gina); a host of nieces and nephews who he loved; and a very dear friend, Homer Styron.

A Funeral Service with Masonic Rites will be held at 5 p.m. Sunday, September 20, 2020 in Wright Funeral Home with Rev. Nathan Decker officiating. A Private Burial with Military Honors will be held in Albert G. Horton Jr. Memorial Veterans Cemetery.  The family will receive friends from 3 to 5 p.m. prior to the service in the funeral home and suggests that in lieu of flowers, memorial donations be made to Franklin Baptist Church, High Street United Methodist Church, or the Courtland Youth Athletic Association (CYAA), 24224 Story’s Station Rd., Courtland, VA  23837.