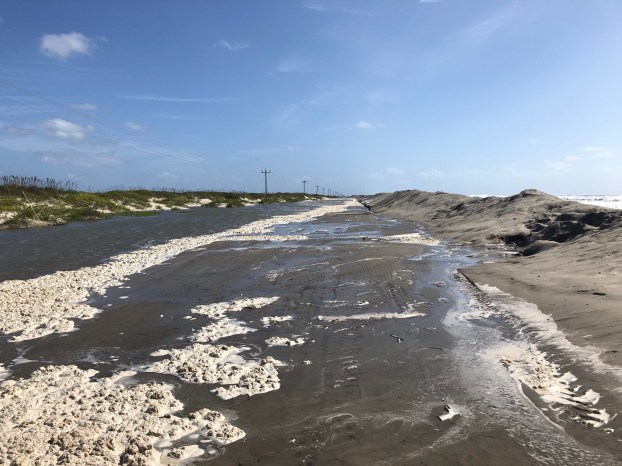 NC 12 is now closed between the north side of the Marc Basnight Bridge over Oregon Inlet and north Rodanthe as a safety precaution. NCDOT has stated that ocean overwash has spilled onto the highway in several locations. 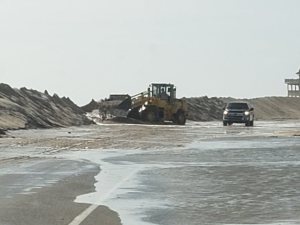 The closure will be in place for an undetermined amount of time. “Crews are on the scene to try and reopen the highway as soon as possible,” stated a post from NCDOT.

Other hot spots on Hatteras Island are also flooding, including Avon and Buxton.

Shortly after NCDOT announced the closure from Oregon Inlet to Rodanthe, it announced that NC 12 is now also closed on Ocracoke Island between the pony pens and the ferry terminal due to a dune breach and ocean overwash.