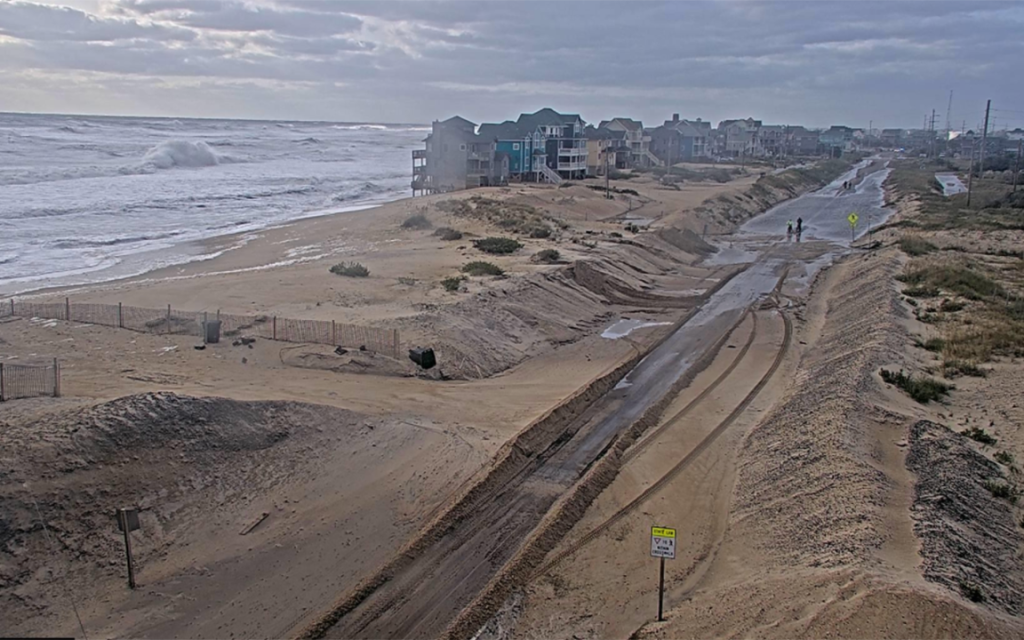 The North Carolina Department of Transportation stated Monday morning that NC 12 remains closed between the Marc Basnight Bridge over Oregon Inlet and Rodanthe as well as on Ocracoke between the pony pens and the ferry terminal.

Additionally, there are areas of ocean overwash in sections of Avon, Buxton and Hatteras. 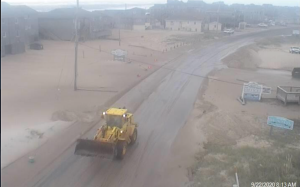 “Last night’s high tide was another rough one, but NCDOT crews are working this morning with the goal of reopening NC12 at some point today,” stated NCDOT. “Much will depend on today’s high tide, which occurs at 12:14 p.m.”

The North Carolina Ferry System has announced that Hatteras-Ocracoke ferry remains suspended until NC 12 on Ocracoke Island has been reopened. All other ferry routes are running.