Cape Hatteras National Seashore has reported that after receiving a 911 call at around 9 p.m. on Friday, September 25, 2020, CHNS rangers worked with the U.S. Coast Guard, Dare County Sheriff’s Office, Hatteras Island Rescue Squad and the N.C. Wildlife Resources Commission as part of a search and rescue operation to locate a 31-year-old missing woman.

It was reported that the woman became lost while walking in the woods near the boundary of the Buxton Woods Reserve – managed by the N.C. Coastal Reserve – and CHNS, according to a CHNS press release.

A CHNS ranger began searching for the lost woman shortly after receiving the 911 call, followed by the Hatteras Island Rescue Squad formally initiating and leading a search and rescue operation.

The woman had been temporarily located by a United States Coast Guard helicopter, but she became lost again. Search and rescue efforts were suspended later Friday night until Saturday morning.

After restarting the search Saturday morning, at around 7:30 a.m., a CHNS ranger reported finding the individual walking near the CHNS administrative housing area on Loggerhead Lane.

“The Seashore appreciates being part of such a dedicated team of county, state, federal, and volunteer organizations that help to protect public safety. I thank all of the emergency services personnel that spent the night searching through thick woods and in the air to search for the lost individual,” stated David Hallac, superintendent of the National Parks of Eastern North Carolina. 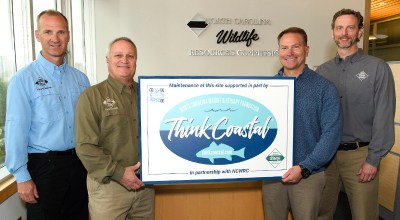 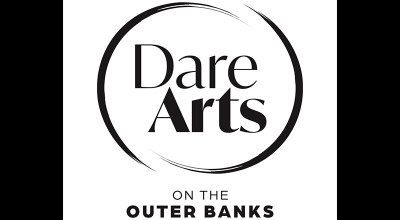 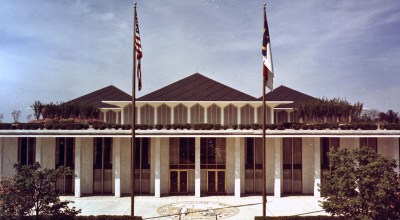 Moyock development vote fails to get approval from Currituck…