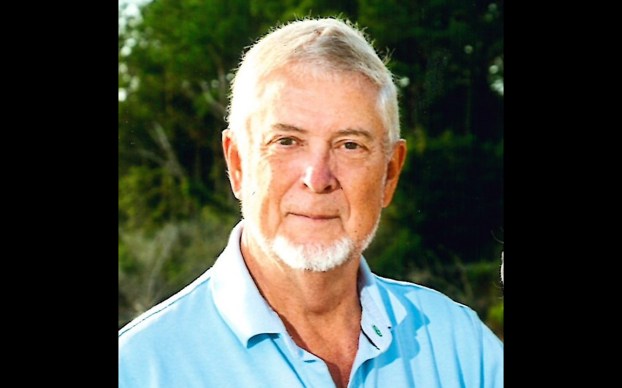 A 1961 graduate of Perry High School, he continued his education at Ohio Northern University graduating from pharmacy school in 1966. While in school, Roy became a member of Phi Delta Chi Fraternity. He was co-founder of Manteo’s Island Pharmacy serving all of Dare County.

Roy was highly involved in his community through various clubs and organizations. He was a member of the Washington Jaycees, an avid boater and member of the Coast Guard Auxiliary, and a member of the Dorian Angler Surf Fishing Team in the Cape Hatteras Anglers Club Tournament. Receiving recognition as a Paul Harris Fellow, Roy was a member of the Manteo Rotary Club serving as President from 1992-1993. Lovingly known as “Pop Pop” to many, he volunteered at Manteo Elementary School for over 13 years and was honored to be named Volunteer of the Year. An active member of Mount Olivet United Methodist Church, he served as an usher as well as a member of multiple committees and service projects.

Roy was a dedicated attendee and supporter of his grandchildren’s sporting events, concerts, band performances, dance recitals, academic honors, and graduations. And, he was an avid Carolina fan!

In addition to his parents, he was preceded in death by his wife, Karen Ruth Young Phillips.

A private family funeral was held at 3 p.m. on Sunday, September 27, 2020. To watch Mr. Phillips’ funeral, visit moumcmanteo.online.church or www.facebook.com/mountolivetumcmanteo.

A celebration of his life and scattering of ashes will occur at a future time when gathering is safe.

In lieu of flowers and in support of his love for the children of Manteo and his church family of Mt. Olivet, memorial donations may be made to the Roy and Karen Phillips Memorial Scholarship care of Mt. Olivet United Methodist Church, PO Box 787, Manteo, NC 27954.