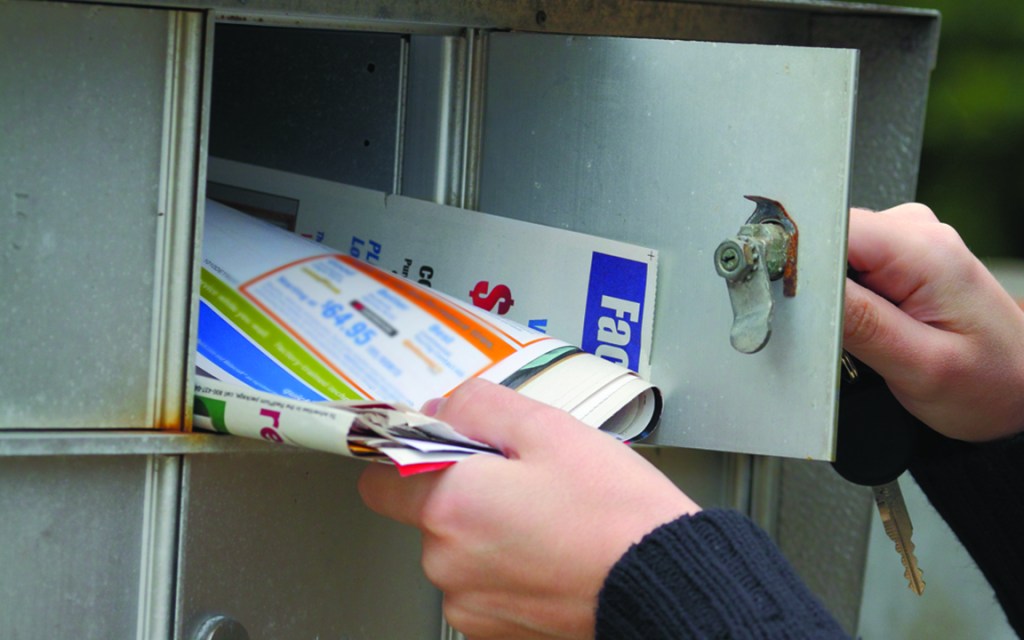 A federal judge in Philadelphia joined others Monday in ordering a halt to recent Postal Service cuts that critics say are causing mail delays and threatening the integrity of the presidential election.

Six states and the District of Columbia presented “compelling evidence” from the U.S. Postal Service itself that shows “a pronounced increase in mail delays across the country” since July, the judge found.

“In a pandemic, states are even more reliant on the mail, especially when it comes to administering elections,” U.S. District Judge Gerald A. McHugh Jr. wrote in granting a preliminary injunction.

The Postal Service, in response, called election mail the agency’s “number one priority.” In an agreement reached Friday in a similar New York case, the agency agreed to handle it as First Class Mail whenever possible and to put more resources toward the effort.

“We are 100 percent committed throughout the Postal Service to fulfilling our vital role in the nation’s electoral process by securely and timely delivering all ballots pursuant to our long-established processes and procedures,” spokesperson David A. Partenheimer said in an email.

Lawyers for the agency insist that new Postmaster General Louis DeJoy never ordered a slowdown or overtime ban. However, they conceded in court last week that local managers may have interpreted the guidance from Washington that way.

Because of that lack of clarity, McHugh said, a national injunction that echoes three others issued this month was necessary.

“This is a major victory and confirms — for every senior who has not received their timely shipment of prescription drugs and every voter who needs the reliable delivery of their mail-in ballots — that Postmaster General DeJoy was making false promises,” Pennsylvania Attorney General Josh Shapiro, a lead plaintiff, said in a statement Monday.

While service began rebounding toward the end of summer, no Postal Service region was meeting the agency’s target of delivering more than 95% of first-class mail within five days, according to data obtained this month by The Associated Press through a Freedom of Information Act request.

Shapiro was joined in the Philadelphia case by attorneys general in California, Delaware, Maine, Massachusetts, North Carolina and the District of Columbia. Federal judges in Washington state and New York had issued similar orders this month.

In the Washington case, which involved several presidential election battleground states, U.S. District Judge Stanley Bastian said state officials had made a “strong showing” that the Trump administration was using the Postal Service “as a tool in partisan politics.”