Travel trailer park and campground ordinance up for commissioner review 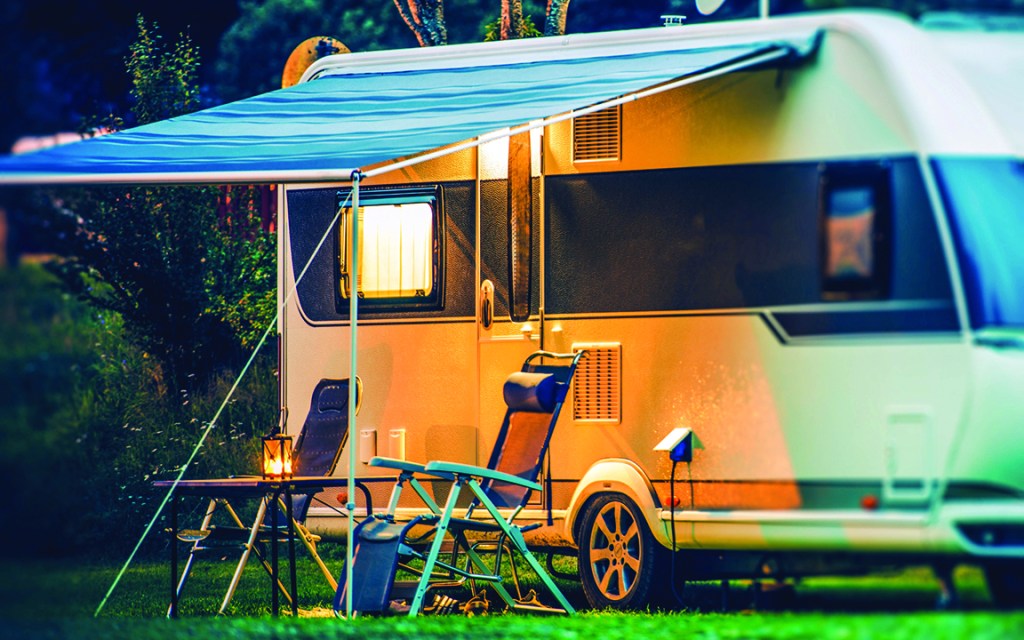 A revised ordinance for travel trailer parks and campgrounds is now before the Dare County Board of Commissioners.

The ordinance for unincorporated portions of the county comes with the recommendation of the Dare County Planning Board after several months of deliberation.

Camping cabins are described as 600 square feet enclosed with 300 square feet not enclosed. The facility may or may not have kitchen and bathroom facilities. Camping cabins or alternative camping units must be constructed according to North Carolina State residential codes, the Dare County Flood Damage Prevention Ordinance and all other applicable federal, state and local regulations.

The proposed ordinance will be advertised with two versions.

The ordinance states that camping cabins and other such structures “shall be used as temporary quarters or shelter during periods of recreation, vacation, leisure time or travel and shall not be used for permanent living quarters.” A 90-day occupancy limit is established.

Travel trailers can still remain year-round provided such trailers are highway ready. Park owners are required to develop a storm response plan and notify guests of an evacuation.

Unlike the old ordinance, the rewritten Travel Trailer and Campground Ordinance follows the same approval procedures as a subdivision with preliminary approval by the Planning Board and final approval by the planning director, unless the zoning district labels such development as a conditional use.

Two site configurations are offered: one is fixed with 1,500 square-foot spaces; the other is called “freeform” based on a density of spaces.

An engineered stormwater plan is required.

Camping sites cannot be sold. Recreational amenities are to be retained by park owners and clearly identified for preliminary and final site plans. Individual pools at camping cabins are not permitted.

A new section allows 20 camping spaces in conjunction with other commercial uses in zoning districts C-3, I-1, S-1 and Hwy. 345, but not in other districts where campgrounds are not permitted or in R-2A or R-2B, which are mostly residential districts.

The ordinance permits emergency use of travel trailers as housing after a storm.

The current travel trailer park ordinance with standards and procedures was first adopted in 1985.

A text amendment to the C-3 zoning district is also proposed and establishes travel trailer parks and campgrounds in that zone as a permitted use.

For the public hearing, public comments must be submitted by email to dcboc@darenc.com prior to and during the meeting at the appropriate time on the agenda.