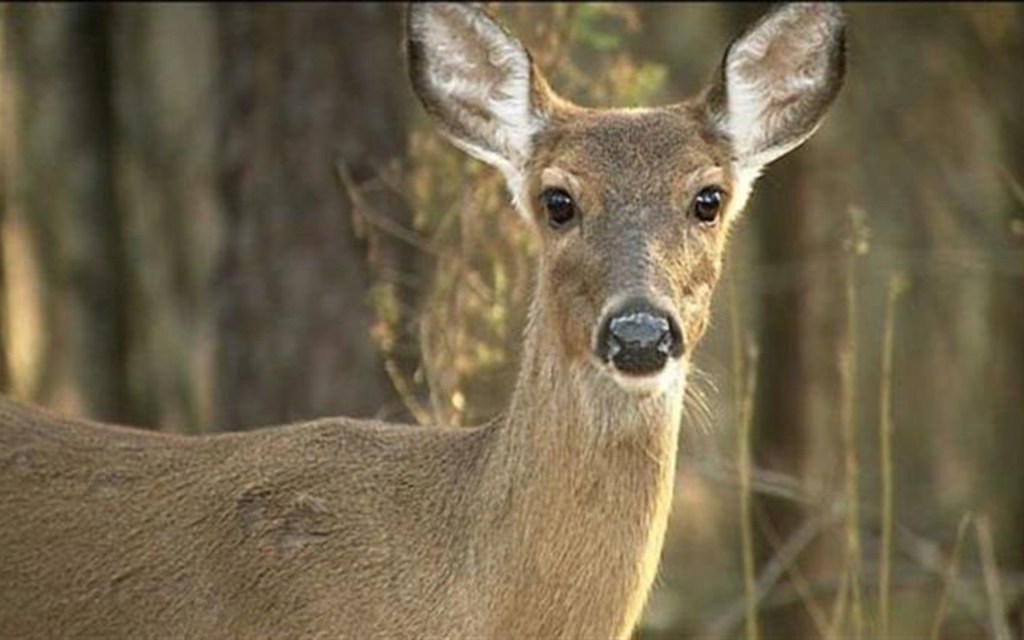 The number of animals hit by drivers in North Carolina increased in 2019 to the highest levels recorded in more than five years, according to the state Department of Transportation.

The department released a report Monday detailing three years’ worth of animal-related crashes across the state.

Researchers found that such collisions killed five people and injured more than 2,800 from 2017 to 2019, and they also caused nearly $157 million in property damage.

Transportation officials attributed the rise to the state’s population growth, adding to the amount of development and number of drivers on the road.

“That pushes animals, primarily deer, which account for about 90 percent of all animal-related crashes, into more opportunities for a dangerous encounter with vehicles,” officials said Monday.

There most animal-related car crashes were recorded in the state’s most populous county, Wake, which had more than 1,020 crashes involving animals in 2019, up about 245 over 2018, according to the data.

Distribution of Powell Bill funding for towns has begun