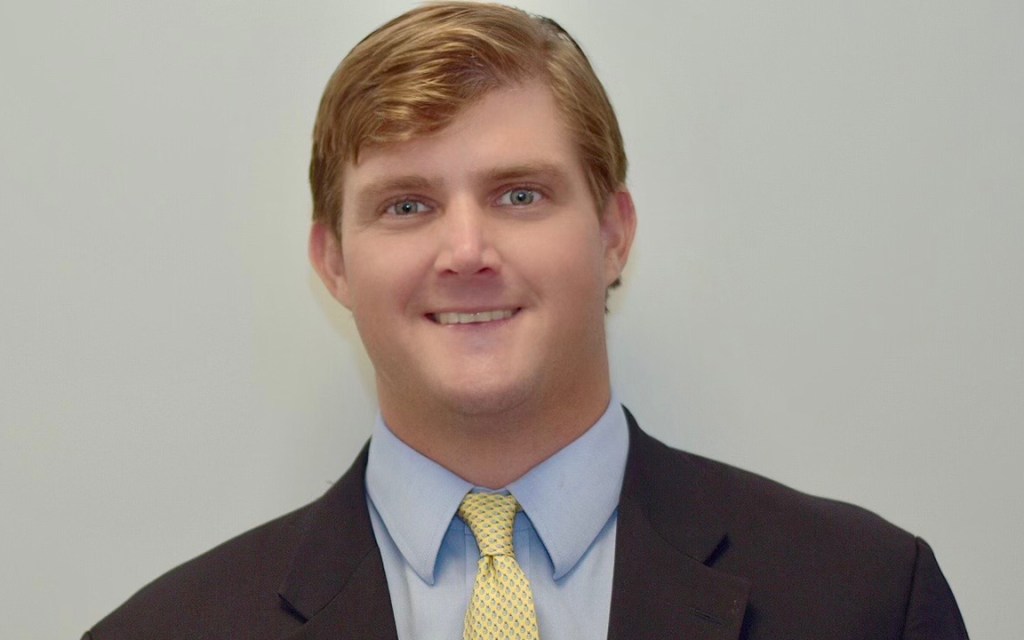 The Law Firm of Hornthal, Riley, Ellis & Maland, LLP has announced that Marshall H. Ellis has joined the firm.

Ellis will primarily practice out of Hornthal, Riley, Ellis & Maland’s Elizabeth City office. He is licensed to practice law in the state of North Carolina and has also been admitted to practice before courts in the Eastern District of North Carolina and the United States Court of Appeals for the Fourth Circuit. His practice will focus on criminal defense in both federal and state courts and civil litigation.

Having grown up in Edenton and graduated from Lawrence Academy in Bertie County, Ellis is excited to return to northeastern North Carolina. 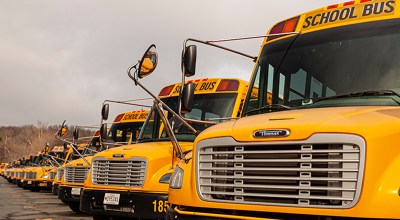