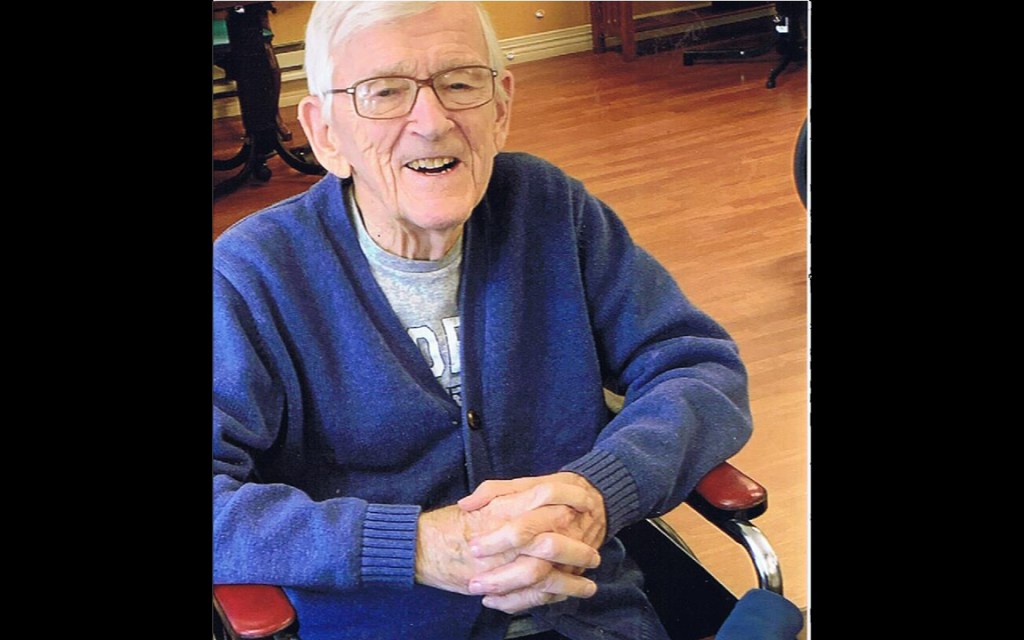 Mr. Dever served in the U.S. Army during WWII, and the Korean Conflict. He was employed with State Fidelity Savings & Loan in Dayton, Ohio. He lived in the Dayton, Ohio area for most of his life before moving along with his wife to the Outer Banks in September 1985. Due to health problems, they moved back to West Carrollton in May of 2006.

During their 20 years in Manteo, Mr. Dever along with his wife Charlene were recognized as the outstanding sport fans of Manteo High School. In North Carolina and Ohio, he was active in the Senior Olympic Games.