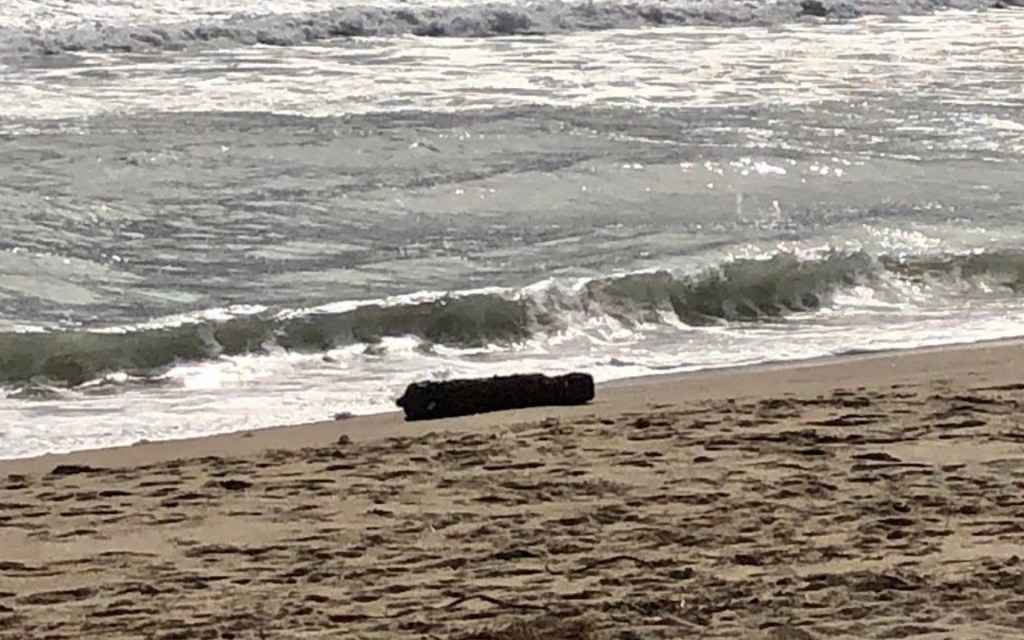 A safety perimeter measuring approximately a half mile has been established around the object to ensure visitor safety.

The following areas are closed until a U.S. Navy Explosive Ordnance Disposal (EOD) unit from Norfolk, Va. arrives on scene and safety removes the potential UXO:

The U.S. Navy EOD unit is expected to arrive on scene around 3:30 p.m.

“The discovery of old military devices is not uncommon along the Outer Banks,” said National Parks of Eastern North Carolina Superintendent David Hallac. “Cape Hatteras National Seashore visitors should always be on the lookout for beach hazards, especially during and after periods of rough surf.”