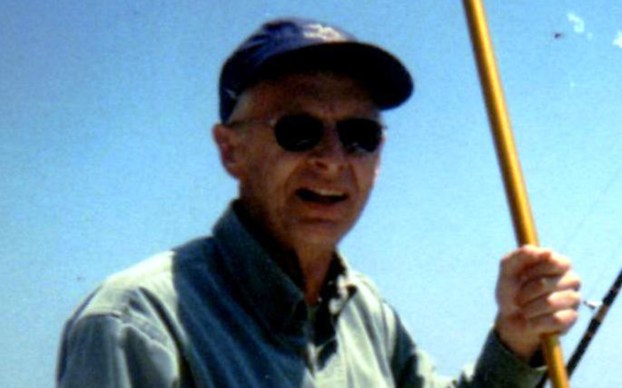 Greg was born in Buncombe County on January 10, 1947, and was the son of the late Marion Stanley and Nora Ruth Greene Solesbee. A graduate of A.C. Reynolds High School in Asheville, he then studied engineering at North Carolina State University in Raleigh. He and his wife owned and operated Custom Cover Ups in Southern Shores for over 20 years before retiring in 2005. He proudly served with the Southern Shores Volunteer Fire Department where he held many positions including Chief, and was most proud of training and working with new firefighters. Other enjoyments included his love of the water, fishing and sports, especially college basketball and NASCAR.

In addition to his parents, he was preceded in death by his wife of 32 years, Margaret Campbell Solesbee, and a step-daughter, Susan F. Smith.

Surviving are his son, Erle S. Solesbee and wife, Julie, of Hertford; three sisters, Dru Ferrence and husband, Fred, of Nags Head, Diana Parker and husband, Don, of Lexington, and Kay Moss and husband, Barry, of Jacksonville, FL; three grandchildren who knew him as “PaPaw”, Ethan, Zakary, and his “Sweetheart”, Hayleigh; a niece, five nephews and two great-nieces; a special “adopted” family, Rodney and Jennifer Parker and girls; and the Byrum family of Tyner who did their best to make sure he never missed a meal.

A memorial service will be held on the Outer Banks at a later date.

Memorial contributions may be made to the Pasquotank County Library, 100 East Colonial Avenue, Elizabeth City, NC 27909.

Miller & Van Essendelft, Funeral and Cremation Providers, 1125 Harvey Point Road, Hertford, is assisting the family with arrangements, and online condolences may be made by visiting www.millerfhc.com.