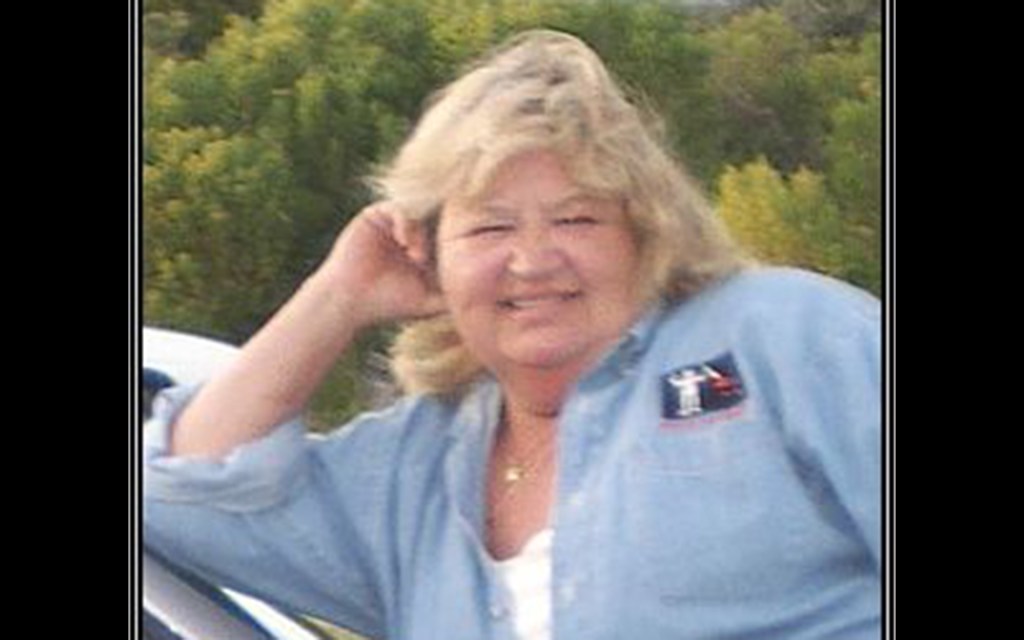 A memorial service will be held at a later date. Twiford Funeral Home, 405 East Church Street, Elizabeth City, NC is assisting her family. Online memorial condolences may be sent to the family at www.TwifordFH.com.