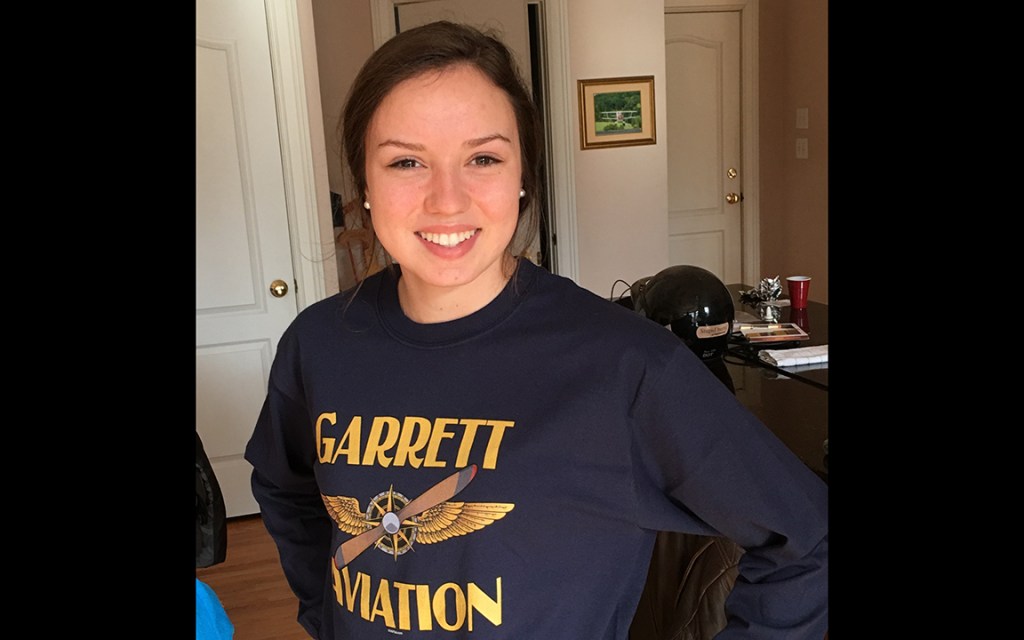 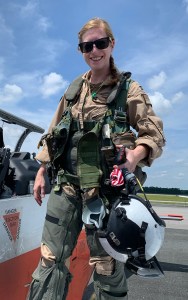 Garrett was a graduate of Weddington High School in Union County. In 2019, she graduated from the Coast Guard Academy where she served as a regimental activities officer.

Individuals, businesses, schools, municipalities, counties and other government subdivisions are encouraged to fly the flag at half-staff for the duration of time indicated.

Yes, Virginia Dare, there will be a Santa Claus…