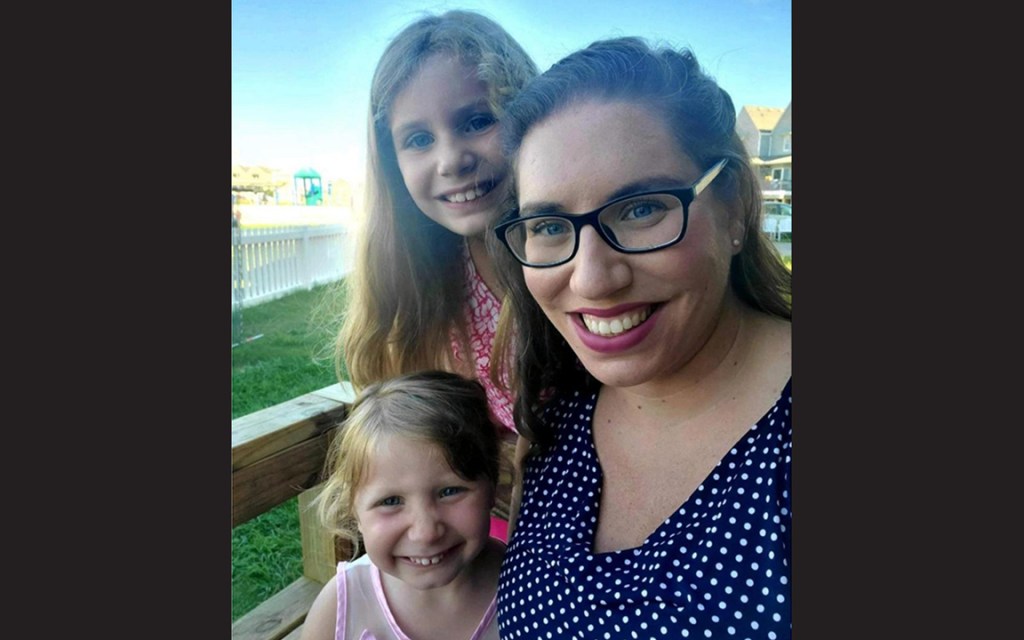 Buxton, NC – Katrina Marie Ramsey, 35, passed away tragically in a house fire, along with her two daughters, Zoey Renee and Emma Mae on October 23, 2020, in Buxton, North Carolina.

Born in Erie, Pennsylvania on August 17, 1985, she is the daughter of James Piazza and Jamie Rendon (husband Mike).

After graduating from North East High School in 2003, she attended Mercyhurst College where she studied and graduated as an LPN. Katrina was a longtime employee of Harvest Restaurant in North East and also held various nursing positions.

On August 8, 2008, in Pensacola, FL, Katrina married Harry Hamilton Ramsey III. Katrina’s proudest and most immense joy was the life she and Harry created together. She never ceased to amaze those around her with the deep love she had for her three daughters, Bridgett, Zoey, and Emma, and Harry; they were her world. She was a beautiful and loving person and by fault wore her heart on her sleeve. She had the best smile and beautiful blue eyes.

She was preceded in death by her grandfather, Christopher Piazza; grandmother, Emily Smith; and father-in-law, Harry Hamilton Ramsey Jr.

She was very proud to be called a “Coastie Wife” and loved the Coast Guard as much. She will be deeply missed by very close friends, Amber Snell, Lynn Orton, Ashleigh Kansa, and Bridget Greene, her first “Coastie Wife.”

In lieu of flowers, memorial donations may be made via GoFundMe, https://gf.me/u/y543fc.