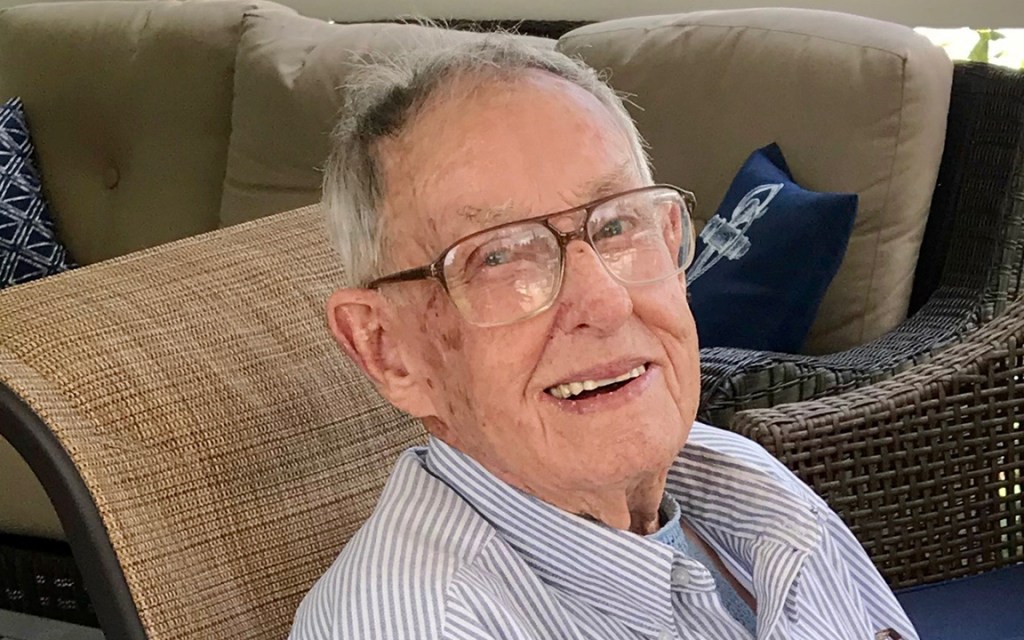 Cary grew up in Elizabeth City and graduated from Elizabeth City High School in 1939. In 1942 he enlisted in the Army Air Corps and was a ball turret gunner on the B-17 during World War II in Europe. After the war, Cary attended North Carolina State University. Following a brief break in service, he re-enlisted in the US Air Force and began his career as a flight engineer on a variety of aircraft. Cary and his family were stationed in many states including Delaware at Dover Air Force Base. He retired from the military after 23 dedicated years and stayed in Dover where he began a second career as a real estate agent with Bob Moore Realty. Cary and his wife relocated to Lewes, DE and made many new friends in the community and Bethel United Methodist congregation. He was a loving and devoted husband, father, brother, uncle, and friend who will be deeply missed by all who knew him.

In addition to his parents, Cary was preceded in death by his son, Gregory Wilson Williams; his sisters: Wilma Williams Flood and Helen Williams Mansfield; his niece, Patricia Mansfield Wolford; and his nephew, Joseph Mansfield.

He is survived by his beloved wife, Hilda Austin Williams; his nieces: Nancy Flood Tatum and Judith Flood McKenzie; his nephew, Cary P. Mansfield; and many cousins, great-grandnieces, and great-grandnephews.