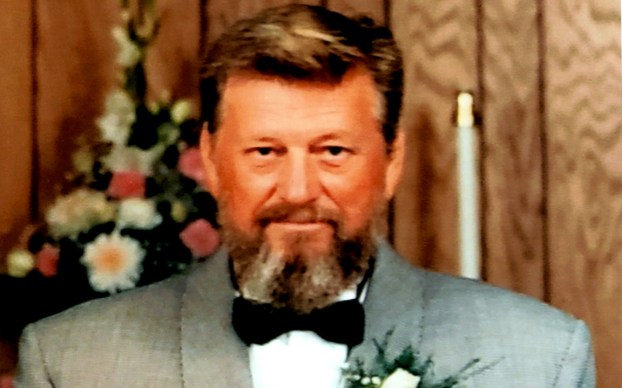 He joins his daughter, Sharon Powers, who predeceased him; as well as his granddaughter, Jazania Joy Midgette; daughter-in-law Donna Wilson; brothers Edward, Milton, and Herman; sisters Mary, Zella, and Alvania; and his parents Anna and Edward Midgette Sr.

His passion in life was having a large family and a place for them all to gather. He was a master welder and mechanic in Norfolk, VA and continued using his skills after returning to Buxton in 1987 to renovate the house where he was born. He was known as being kind and generous to everyone.

Twiford’s is assisting the family.