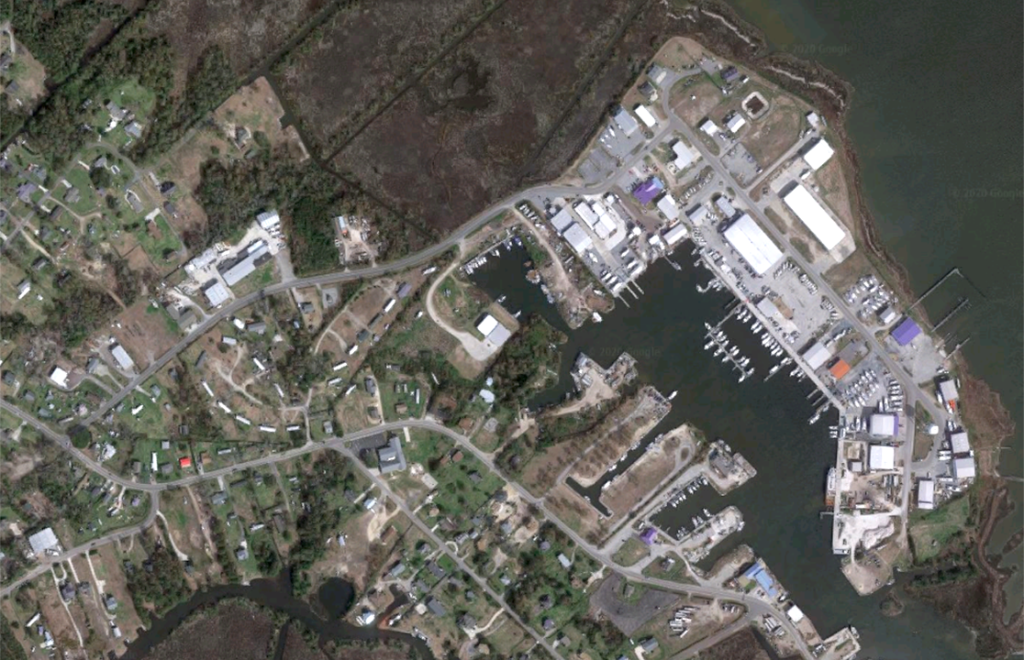 Kenneth Lee Wells was struck from behind as he rode his bike on Harbor Road in Wanchese around 12:30 a.m. on November 1. The 30-year-old man was flown to a hospital in Norfolk, Va. with what are described as serious injuries. Wells’ dog Bobo, who was said to be his constant companion, was struck and killed in the accident.

A 2018 Ford pickup truck was seen leaving the accident scene by a witness. Trooper Karl Libby of the North Carolina Highway Patrol said the alleged driver of the truck was later found and arrested.

Corrina Wescott, 45, of Manteo, has been charged with felony hit and run.

Wells, known by friends as Lee, remains in serious condition at Sentara Norfolk General Hospital. His mother Lori said he suffered fractures and internal injuries. She is optimistic he will make a full recovery, but says the Wanchese man faces a long recovery. A GoFundMe account set up for him can be found here.