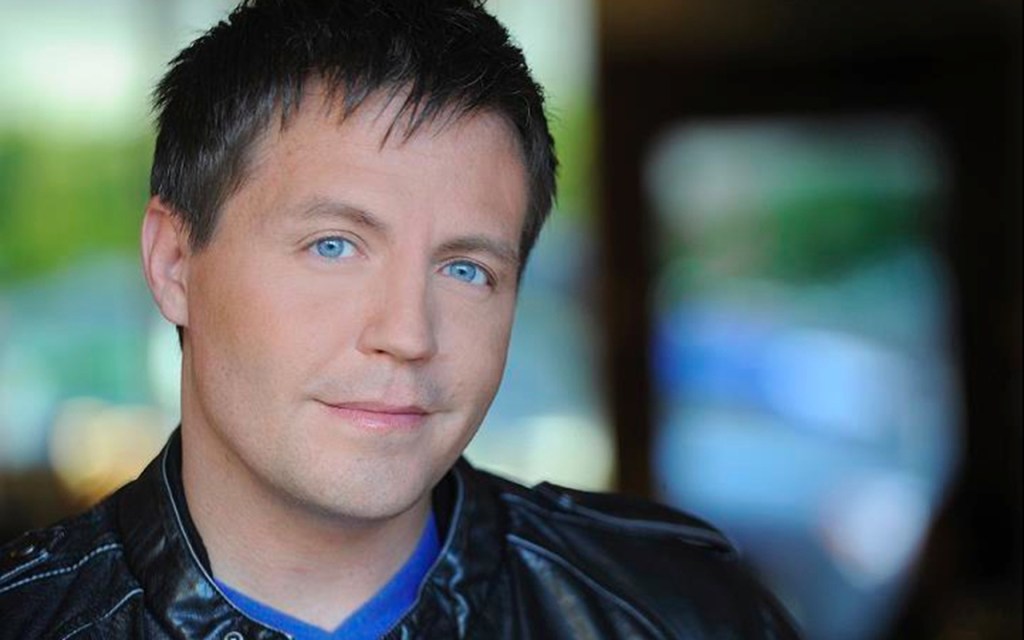 The Roanoke Island Historical Association (RIHA) has announced that Jeff Whiting will join its production team as the director/choreographer for the 84th season of The Lost Colony.

“A new era of leadership has commenced, bringing with it many exciting changes for RIHA and The Lost Colony,” stated a press release.

“We are very excited about bringing in Jeff to direct The Lost Colony. We have had many great directors over the years and Jeff is extremely qualified to help launch the production to new levels of excellence,” stated RIHA Chairman Kevin Bradley. “Jeff Whiting is a huge talent and we are fortunate to have him lead the artistic team.”

Whiting, who was recently acclaimed by the New York Times as a “director with a joyous touch” and praised on The View as “a truly remarkable talent,” is known for his success around the world as a director and choreographer for theatre, opera, television, special events and concerts. Whiting’s credits include associate director on Broadway’s Bullets Over Broadway (six Tony nominations), Big Fish, The Scottsboro Boys (12 Tony nominations), Hair (Tony Best Revival) and Wicked’s fifth anniversary, as well as national tour credits including Hairspray, Young Frankenstein, Rockin’ Road to Dublin, Christmas in Killarney and The Producers.

“I’m truly honored to be a part of the re-imagination of The Lost Colony and to have the chance to tell the story of one of the most fascinating mysteries in American history . . . it is my goal to honor the important historical significance of what occurred here on the shores of Roanoke Island, and to honor the legacy of this important theatrical work and what it means to us today,” stated Whiting. “As the wind rolls off of Roanoke Sound, it whispers the tale and I believe it’s my job, as the director, to listen to that breeze and bring to life what happened here so many years ago, changing the course of history.”

Whiting has also focused on his philanthropic work off the stage by opening The Open Jar Institute, which is a music theatre training program for the development of music theatre artists of all ages, as well as creating the Open Jar Studios, home to the largest rehearsal studio in New York City. Whiting is also the founder of The Broadway Relief Project, which employed over 400 individuals during the shutdown to make PPE for NYC public hospitals in response to COVID-19. The director also designed and developed the world’s first digital method for documenting and staging choreography, known as the Stage Write Software, which is used in over 40 Broadway shows and tours.

After the 83rd season of The Lost Colony was canceled due to COVID-19, the upcoming 84th season is seen an important time to come back strong in the community.

First staged in 1937, The Lost Colony is the nation’s premier and longest-running outdoor symphonic drama. Written by Pulitzer Prize-winning playwright Paul Green, The Lost Colony’s 84th season will run from May through August 2021 at Waterside Theatre on Roanoke Island. For tickets and more information, go to www.thelostcolony.org or call 252-473-2127.

Police departments join together for bicycle and pedestrian safety event