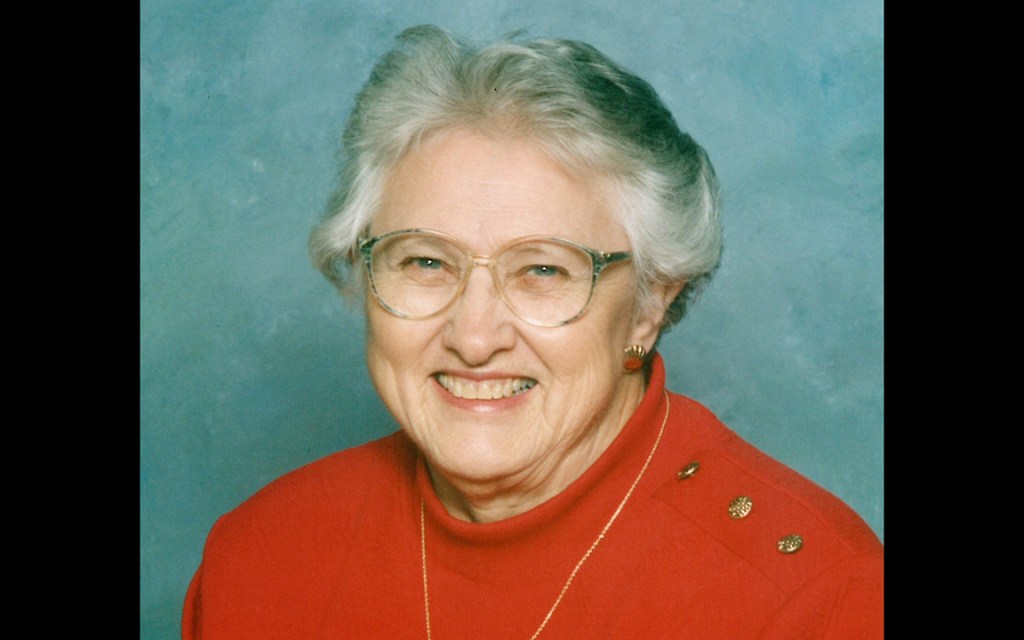 Nags Head, NC – Doris O’Neal Gard 92, of Nags Head went to be with the Lord on November 2, 2020. She was born in Rodanthe on January 25, 1928 to Prochorus “Lee” O’Neal and Rowena (Midgett) O’Neal. She was a proud Chicamacomioer. She was a devoted Christian, wife, mother, grandmother, great grandmother, sister, cousin and wonderful friend.  She was a life-long Methodist and found her home at Kitty Hawk United Methodist Church. She graduated from the Rodanthe High School and went to Manteo High School to continue her education and graduated with the class of 1944.

She was known for many accomplishments in her life and most known for her love of fishing. She helped with the North Carolina Lions VIP fishing tournament which was founded in 1982 for many years. She will be remembered by her beloved fishing team the She Devils and her numerous fishing citations she received throughout her lifetime. In 1994 she helped create the Manteo Rebekah Lodge #52 of Rebekah assembly I00F of NC.  She was very active with her church KHUMC and served as the treasurer for many years, was a member of United Methodist Women. One of her favorite accomplishments was participating and volunteering with the Outer Banks Senior Games at the Baum Center. During this time she won numerous medals on the Local and State level games. In 2005 she was responsible for the proclamation of the Red Hat Society Day in Dare County. She was the Queen Mother for the Red-Hot Beach Bunnies. In 2011 she was recognized as one of the original employees for the town of Nags Head and received the Lightkeepers designation. She was the tax collector for Nags Head until her retirement in 1990. She was also presented with a plaque, retiring her Beach driving permit #002 in her honor. Before working for the town of Nags Head she was a school teacher in her hometown.

Her greatest and proudest accomplishment was being a mother to her boys. She is survived by her sons and family Jerry (Tammy), Michael, Kenneth (Catherine), her grandchildren, Jeff (Nina), Jason (Melissa), Michelle (Kevin Halfin), Chory (Joana), Brandon, Zachery and Paul (Amy) Perkinson, her great-grandchildren Maddie, Taylor, Jiraiya, Mykenzie, Lane, Odin, Addy and Easton; several nieces and nephews and a special niece Brenda Belote.

She is preceded in death by her husband Carl Delton Gard and their infant son; brothers Orville O’Neal, Taz O’Neal, and her sisters, Dora Baynor, Bethany Belote and Bertie Scarborough.

In lieu of flowers please make a donation to a charity of your choice; or go wet a line and catch a big one and enjoy the day. She would like that!