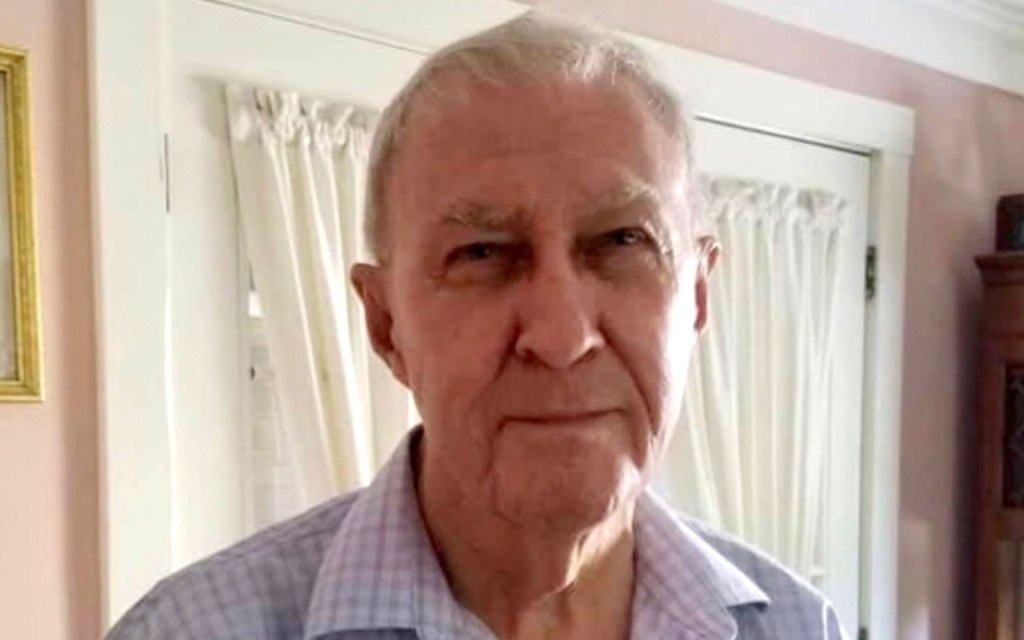 A native of Kitty Hawk, Wayne was born on November 29, 1933, to the late Aletha Bell Perry Parker and Ronald Parker.

Serving his country honorably, he retired from the United States Coast Guard as a Master Chief. His second retirement would follow a long career at Maritrans.

Wayne was active in his community and a member of the Masons, Shriners, and Moose Lodge.

In addition to his parents, he was preceded in death by his wife, Mary Helen Best Parker; and three brothers, Larry, Claude, and Ronald Parker Jr.

A graveside service will be held at 2 p.m. on Wednesday, November 11, 2020, at Austin Cemetery in Kitty Hawk with Rev. Eugene McLawhorn officiating.