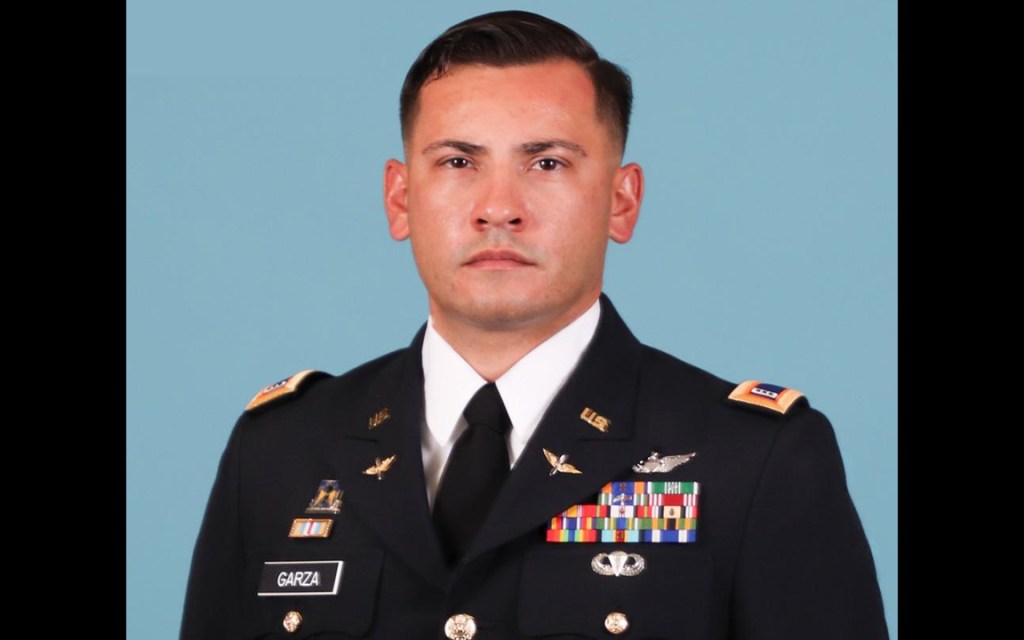 On Nov. 16, 2020, Governor Roy Cooper ordered all United States and North Carolina flags at state facilities lowered to half-staff until sunset Friday, Nov. 20, 2020 in honor of North Carolina native US Army Chief Warrant Officer 3 Dallas Gearld Garza, who died in a helicopter accident with four other Americans in Sinai, Egypt on Thursday.

Originally from Fayetteville, Garza was a pilot assigned to Aviation Company, Task Force Sinai. He enlisted in the Army in 2005 and was commissioned in 2010. He deployed to Egypt in January as part of peacekeeping operations with the Multinational Force and Observers. Garza previously served in Afghanistan and Iraq.

His military awards and decorations include the Meritorious Service Medal, National Defense Service Medal, and Army Service Ribbon, among many others.

Individuals, businesses, schools, municipalities, counties and other government subdivisions are encouraged to fly the flag at half-staff for the duration of time indicated.

Governor announces reward for information on Edenton shooting and…