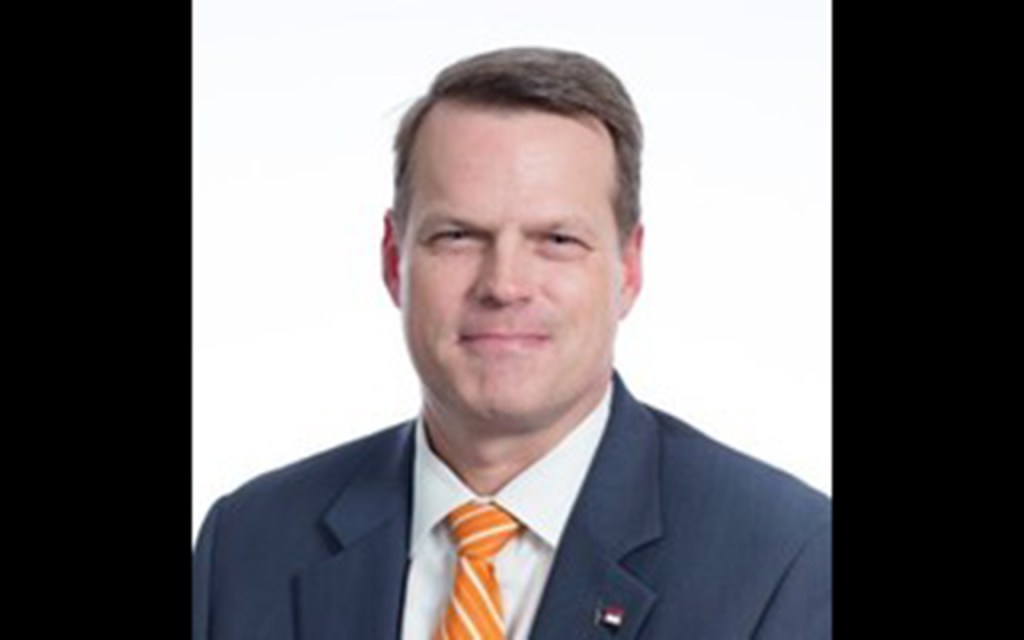 State House Speaker Tim Moore’s chief of staff is leaving the post for a job within the University of North Carolina system.

Bart Goodson has been at the post since 2017, helping Moore and House Republicans advance their agenda and negotiate with Senate Republicans and Democratic Gov. Roy Cooper. He’ll become senior vice president for government affairs at the system, Moore’s office said on Wednesday.

Goodson will be replaced by Neal Inman, the current general counsel. It’s the same position Goodson held before he was elevated to chief of staff. Inman previously worked for then-Gov. Pat McCrory.

The changes were announced two days after Republicans who won House seats on Election Day agreed to back Moore for a fourth term as speaker. His reelection in January is all but assured with Republicans poised to hold 69 of 120 seats in the House for the next two years.