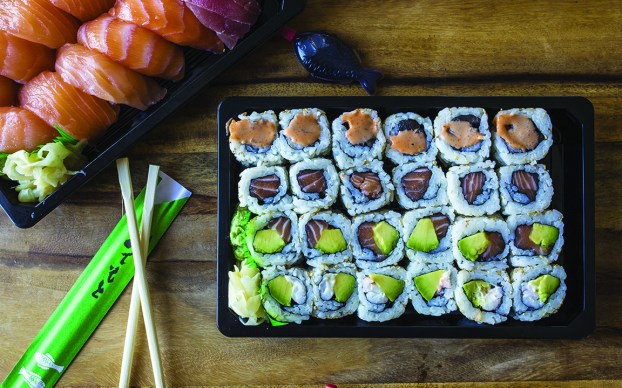 The Charlotte Observer reports that health officials say they sushi was sold at two Harris Teeter grocery stores in Concord.

Harris Teeter has contacted 429 households that made purchases at the stores’ sushi bars, which are operated by a third-party vendor.

Health officials say those who ate the sushi and got sick have been vomiting and experiencing other symptoms like diarrhea, fever, muscle aches and abdominal cramps. The county health department said it is investigating.