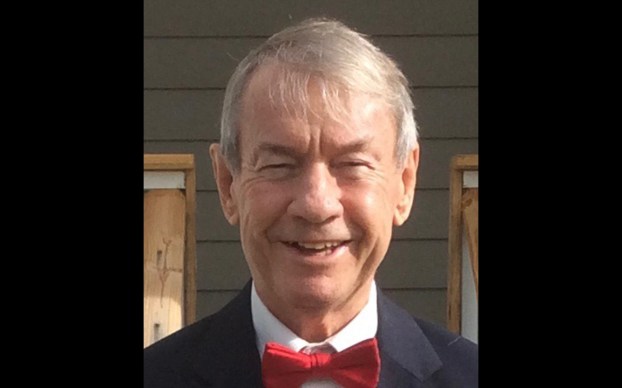 He liked watching a good hockey game and was a fan of the NHL’s Lightning, Capitals and Hurricanes. He was particularly excited to see the Lightning win their second Stanley Cup earlier this fall. He was also a fan of baseball, coaching his son Jay’s little league team in Culpeper in the early 80s. As for Major League Baseball, he was frustrated with the increasing length of the games.

A memorial service will be held at 11 a.m. on Saturday, December 5, at St. Andrew’s By-the-Sea Episcopal Church with The Rev. Nathan M. Finnin officiating.

On behalf of Bob, the family wishes to say thank you to the nurses and staff at Outer Banks Hospital/AMU and Chicago Blackhawks fan Dr. Guenther.