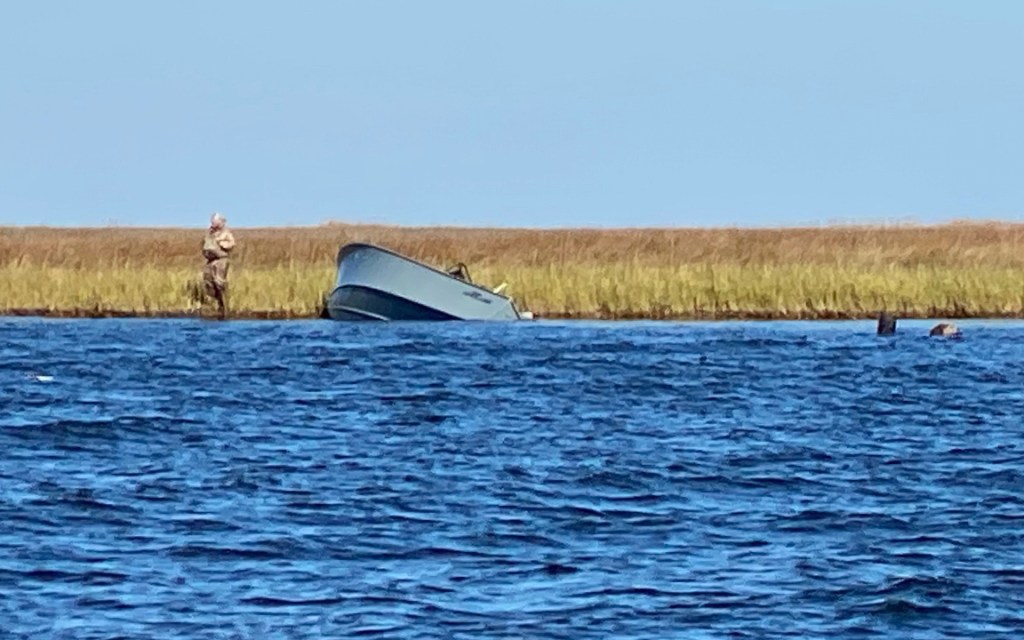 Three people who went hunting on an island on the North Carolina coast were rescued after they became stranded when their boat drifted off, the U.S. Coast Guard said.

A news release says personnel at the Coast Guard Sector North Carolina command center received word on Tuesday that three people were stranded on Racoon Island after their 21-foot craft drifted away. The island is in the Bay River, which is between the mouths of the Pamlico and Neuse rivers. The island is southwest of Hobucken.

The command center dispatched a boat crew from the Hobucken station, officials said. The crew put the three unidentified people on the boat and took them to the Cedar Island National Wildlife Refuge Boat Ramp. No injuries were reported.