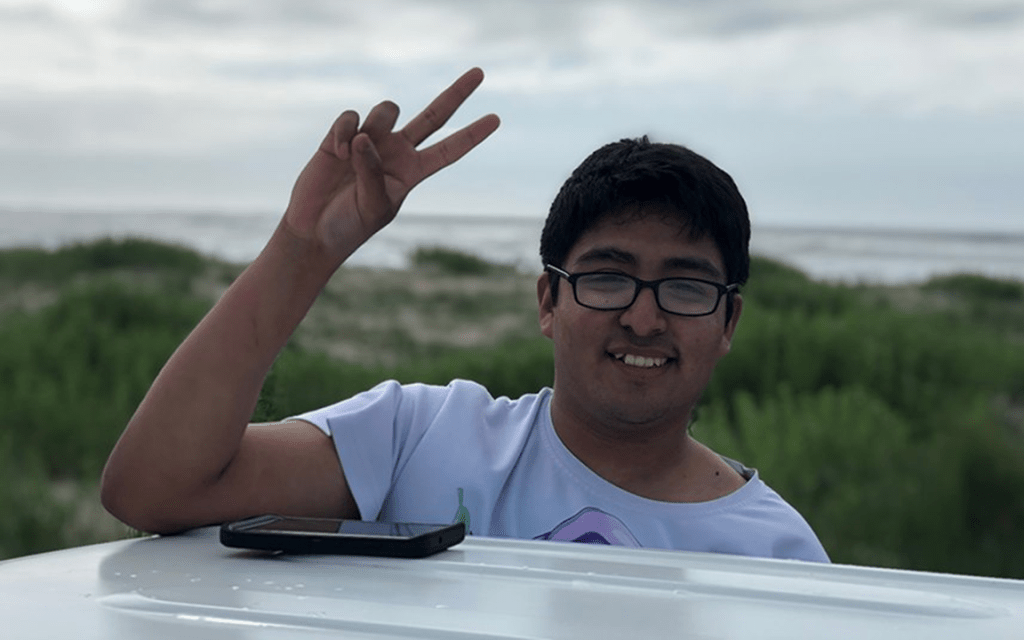 An autopsy has found a Fort Bragg soldier reported missing and whose partial remains were found this summer at Cape Lookout National Seashore was decapitated.

The Raleigh News & Observer reports that Spc. Enrique Roman-Martinez’s death was a homicide, but the cause of death remains undetermined because only his head was available for examination, according to the Division of Forensic Pathology at East Carolina University’s Brody School of Medicine.

“While decapitation is, in and of itself, universally fatal, the remainder of the body in this case was not available for examination, and therefore potential causes of death involving the torso and extremities cannot be excluded,” the report states.

Among the findings: “Evidence of multiple chop injuries of the head” and a jaw broken in at least two places, the report says.

Roman-Martinez was a paratrooper with the 82nd Airborne Division. He was reported missing May 23, while on a Memorial Day weekend camping trip with friends at Cape Lookout National Seashore. Park rangers found Roman-Martinez’s partial remains washed ashore on Shackelford Banks the following weekend. 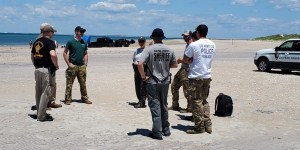 Roman-Martinez, 21, was a native of Chino, California. His funeral services were held August 22.

A $25,000 reward has been offered for tips leading to an arrest and conviction in the case, the Army says. To date, no arrests have been announced.