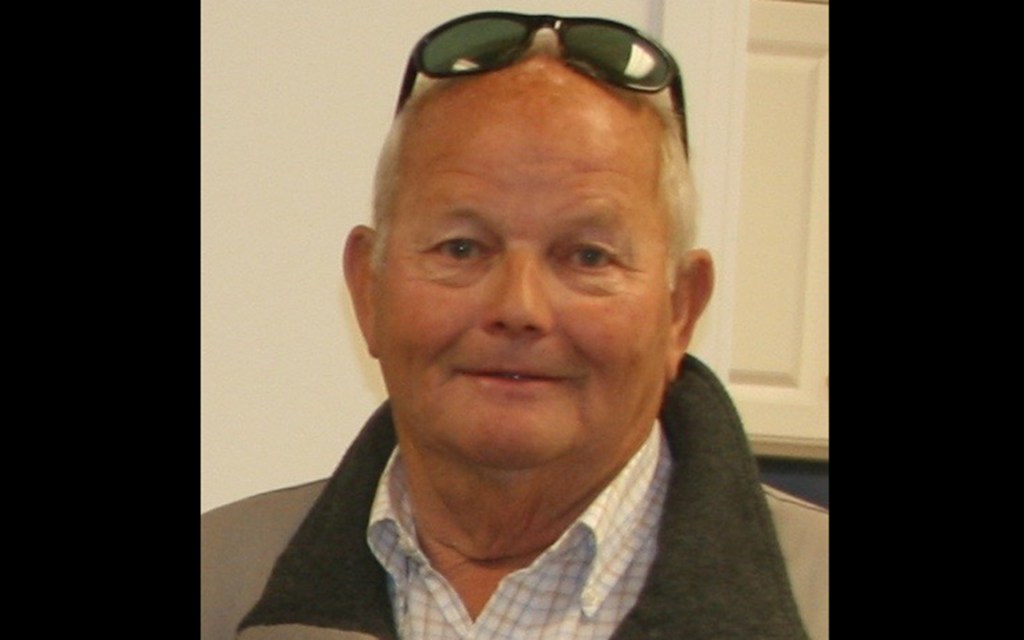 Colington, NC – Billy Conrad Beasley, 78, of Colington, NC passed away peacefully at his home on Sunday, December 6, 2020. A native of Colington, he was born on April 4, 1942 to the late James Lewis Beasley Sr. and Minnie Lee Gamiel Beasley.

In addition to his parents, Billy was preceded in death by his brothers, James Lewis Beasley Jr., and Ralph Beasley; sister, Donis Beasley Parker; and two grandchildren, Joboy and Jobaby Beasley.

Billy was a lifelong commercial fisherman. He grew up beach fishing with his father and brothers. He also fished nets and harvested blue crabs. His favorite commercial fishing passion was shedding soft crabs. He always had a project boat that he was tinkering on in his barn. Even in his last days, he talked about setting crab pots and working on his boat.

In 1971, he opened Billy’s Seafood in Colington. He supplied many customers and restaurants with fresh local seafood. He was also the owner of TJ’s Gas & Grill in Colington and OBX Campground.

During the off-season, Billy enjoyed spending time in Marathon, Florida. He would drive the seventeen plus hours, only stopping for gas. He was too busy planning his next project to stop for sightseeing or to rest. These projects could include repairing a deck on a boat, hanging a net, planting a garden, or buying a new investment property. However, no matter how busy he was, he always made time to visit with his family and friends in Florida and in Dare County. He enjoyed socializing with others.

A graveside funeral will be held at 1 p.m. on Friday, December 11, 2020, at Hilltop Cemetery with Roy A. Riddick officiating.

In lieu of flowers, the family suggests donations in Billy’s memory to the Colington Volunteer Fire Department.