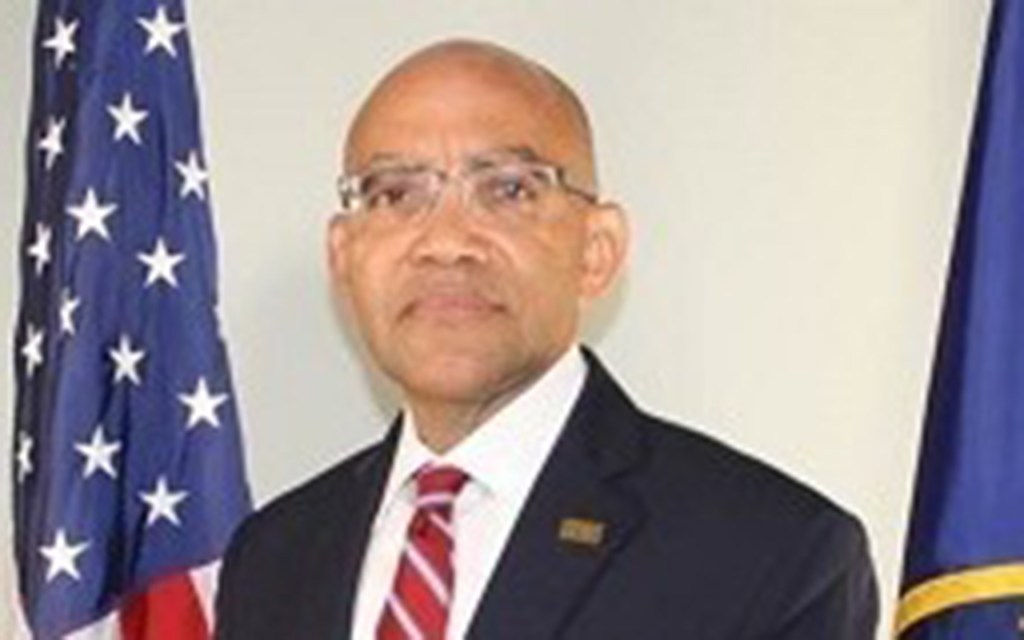 Thomas Stith III, the head of the U.S. Small Business Administration in North Carolina and a former top aide to then-Gov. Pat McCrory, was hired Monday to lead the state’s community college system.

The State Board of Community Colleges voted unanimously in an online meeting to choose Stith as the next president of the 58-campus system — which is one of the nation’s largest.

Stith succeeds Peter Hans, who was at the post for barely two years before he was named president of the University of North Carolina system in August. An interim has been in place while community college board members conducted a search.

Stith, who was previously chief of staff to the Republican governor and a Durham City Council member, has most recently been a Trump administration appointee as the SBA’s district officer for the state since September 2019. Stith’s work at the SBA has included getting financial assistance to businesses struggling to stay afloat during the coronavirus pandemic.

Stith said after the vote that his top priority will be to marshal the forces of the system office and campuses to help the state recover from COVID-19-related job losses and business closings. Community colleges often provide key workforce training incentives to companies and help students retool their careers through low-tuition classes.

“The system will lead the effort to rebuild North Carolina’s economy,” Stith said.

Nearly 700,000 students take community college classes statewide. A majority of campus-based instruction occurred online during the fall, with some face-to-face classes for hands-on skills and clinical work such as nursing.

Stith, 57, graduated from North Carolina Central University and will be the system’s second black president. Vic Hackley was the first in the mid-1990s.

The 21-member board who elected Stith is largely a mix of appointees by McCrory, current Democratic Gov. Roy Cooper and Republican legislative leaders. GOP State Treasurer Dale Folwell and Lt. Gov. Dan Forest, or their designees, also are on the board. House Speaker Tim Moore and Senate leader Phil Berger praised Stith in a system release.

Board member Bob Stephens, who was general counsel for McCrory while governor, led the presidential search committee. Stephens said the panel received resumes from all over the country, but that Stith was “at the top of every list.”

Stith said he’s got a family history of business development and education. His parents started a two-year business school in Durham in the 1950s.

Stith “is a proven leader with a broad network of relationships in business, education and government in North Carolina,” system board Chair Breeden Blackwell said in the release. “He has the skills and talents to lead our great community college system at a critical time.”

Stith, who currently lives in Charlotte, officially begins work Jan. 11. His salary will be $275,000, according to the system office.