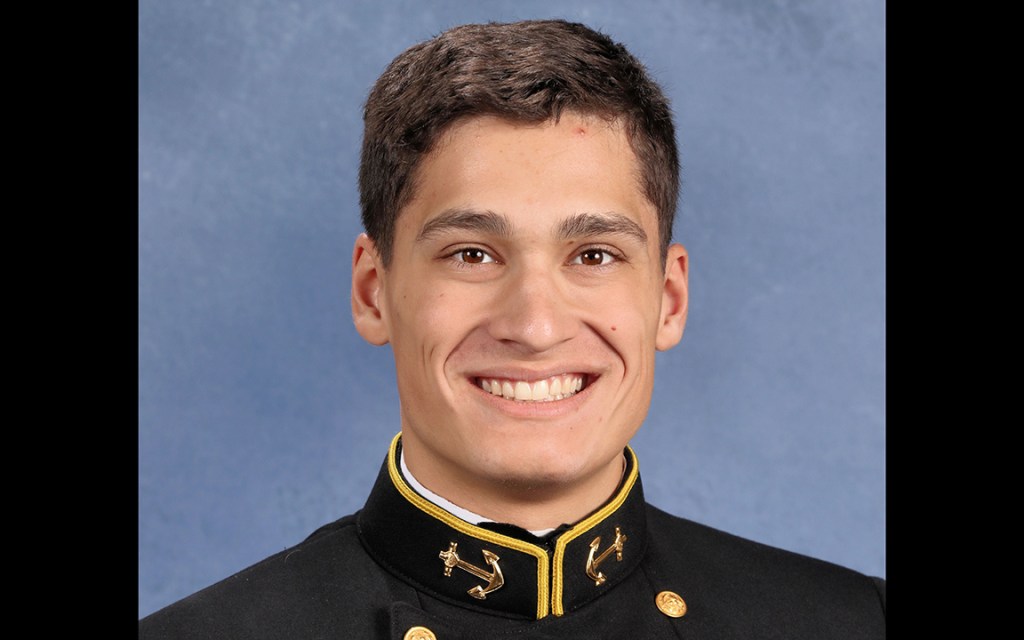 A 22-year-old midshipman died in a hotel pool drowning accident while he was on leave from the U.S. Naval Academy in Maryland, according to Navy officials.

Johnson was with friends at a resort’s outdoor pool when he went under and didn’t resurface, officials said. Friends jumped in, pulled him out and performed CPR, but Johnson later died at a hospital, according to police reports.

“We are deeply saddened to learn about the death of Midshipman John Johnson,” said Vice Adm. Sean Buck, 63rd Superintendent, U.S. Naval Academy. “My wife, Joanne, and I, on behalf of our Naval Academy family here in Annapolis . . . extend our heartfelt condolences to the Johnson family.”

Johnson was a member of the 29th Company and served as a platoon commander. He was an Honors Mathematics major and was awarded the Navy and Marine Corps Association Leadership Award in 2019, the Naval Academy said.

“If I were to describe John in one word, it would be ‘passion,'” said 29th Company Officer Lt. Eric Nordquist. “He epitomized and excelled in every area, and earned the respect of everyone who crossed his path. He will be sorely missed.”