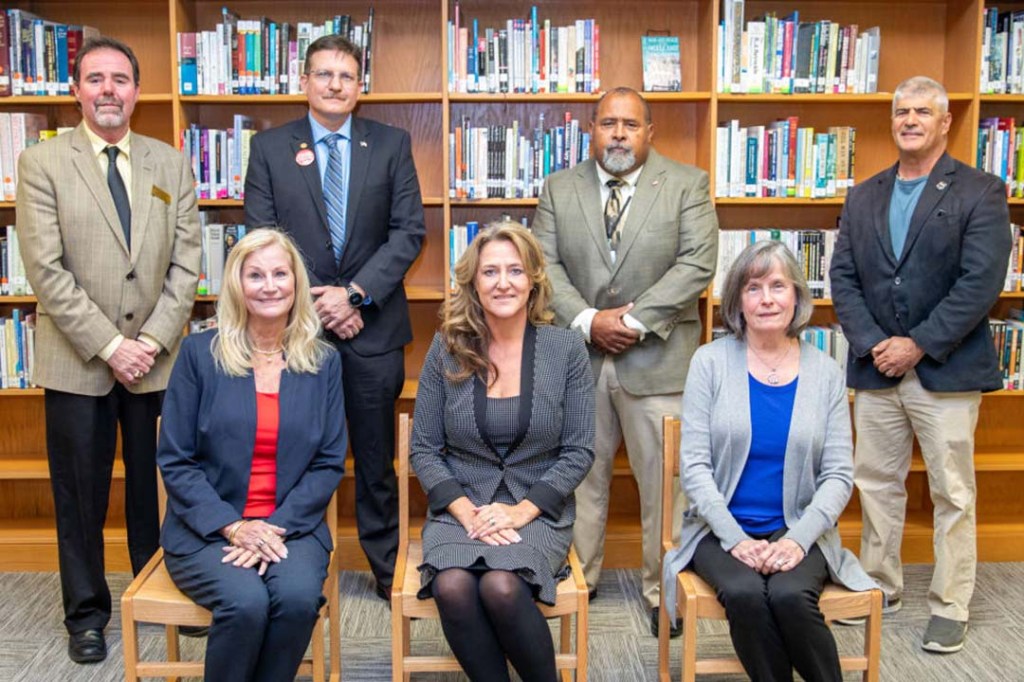 Newly elected members of the Dare County Board of Education were sworn in and a new chair and vice chair were elected at the start of the board’s Dec. 8 meeting.

Swearing in the members was Clerk of Court Dean Tolson.

The board next elected a chair and vice chair.

Superintendent John Farrelly conducted the election for chair. Board member Frank Hester nominated Mary Ellon Ballance to lead the board. The election was unanimous.

Ballance conducted the election for vice chair. Board member Joe Tauber nominated Margaret Lawler for the position. She was also elected unanimously.